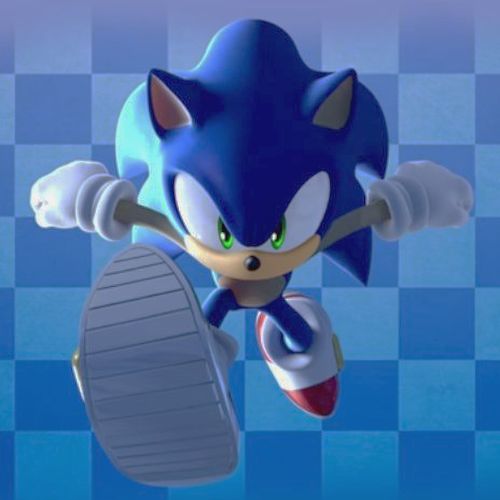 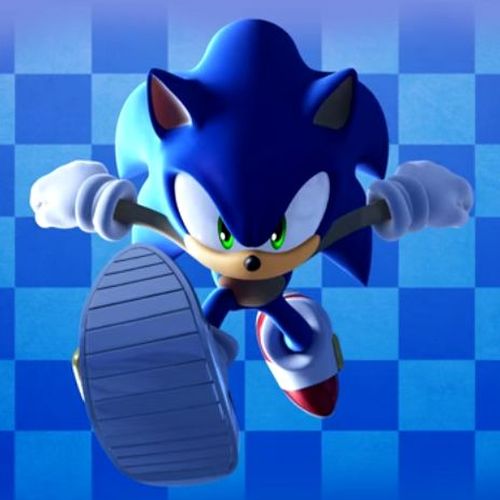 YouTube user MegaGWolf takes us through a play-through of Sonic Spinball for the Sega Mega Drive (Genesis).

This game was polarizing when it was released, and it continues to be so. Players hated it because of it’s control problems, or they liked it because it was Sonic being a ball hitting stuff like a pinball.

Since I fall under the category of liking this game, I will now proceed to defend it like a YouTube commenter.

“Yes, the controls are not very good, but Sonic is a pinball in this game. You control the ball with the flippers. I’m glad the designers let the player ‘Nudge’ Sonic by giving you as much control as they do in this game. GIT GUD, or GTFO.”

OK, now with less bias. This game could have been much better than it was. Instead, it feels like a game hastily cobbled together during the period where Sega were trying to release anything with Sonic in it. I still happened to like the game as I went though it, but that’s probably due to my fascination with pinball.

It has a tough difficulty curve as you will see it the videos, and MegaGWolf knows how to play this game very well. If you weren’t into pinball as I was back in the day, I would have been surprised if you would have picked up this game. Unless you also happened to be a die-hard Sonic fan.