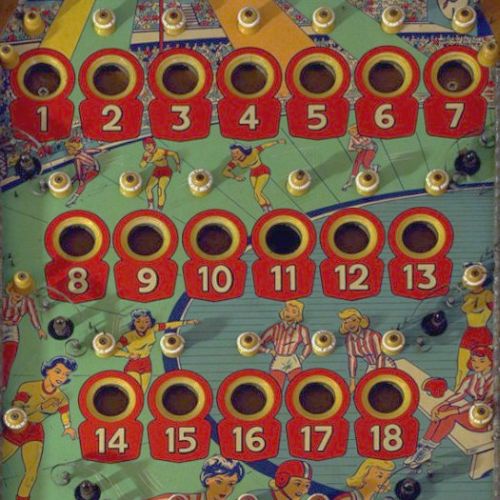 The War on Pinball

The War on Pinball

Every time I see a major, or even mid-major, blog or news outlet post something about pinball, I’m linking to it. Yes, even if it’s THAT story about LaGuardia breaking pinball machines and the called shot that saved pinball. This time, it’s Slate.com with the honors.

Sometimes, all it takes to get an interview is 50 cents. (And a table and a microphone set and camera set and probably a contract to release the rights to use the interview publicly.)

Not safe for play? 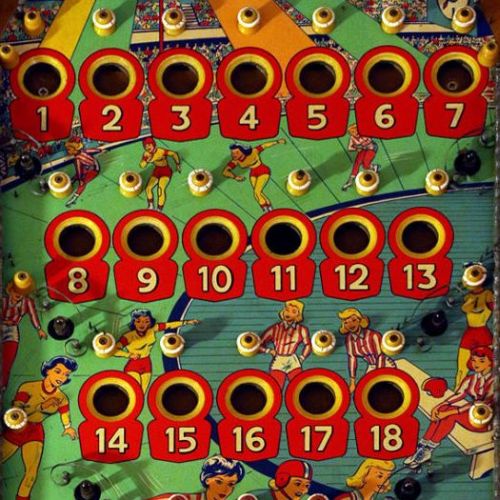 Not Safe For Play?