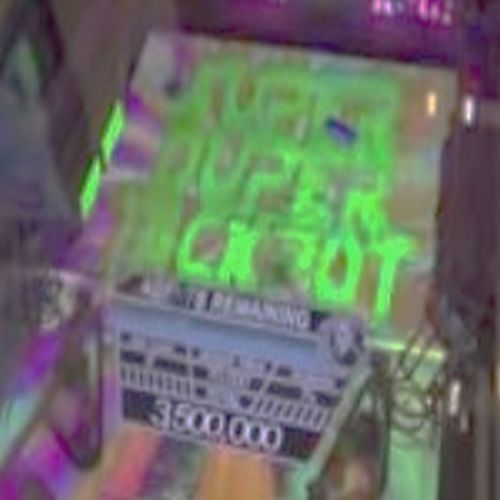 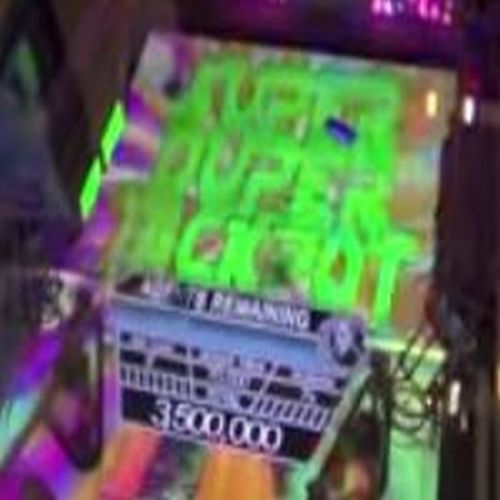 If you have the guts and are willing to take risks, you can get to some serious stuff on Lexy Lightspeed.

How about a Super Duper Jackpot? (and I like that it actually says “Super Duper” on the screen)

The first ever super duper jackpot achieved in Lexy Lightspeed on Multimorphic’s P3 Pinball Platform.
Super Duper Jackpot is when a jackpot is collected during 8 ball multiball when all 8 balls are in play and prior to any ball hitting the drain switch.

Check out a Nine-Ball Multiball! That’s right, all of these balls are earned. No unearned balls like in Stern’s Indiana Jones 8-Ball where some are hiding in the ark, or Apollo 13 where a stampede of balls just get released for the lulz, and the game dares you to keep some of them in play.

This game needs to come out as soon as possible.