What is Pinball? The Nick Vatterott Show 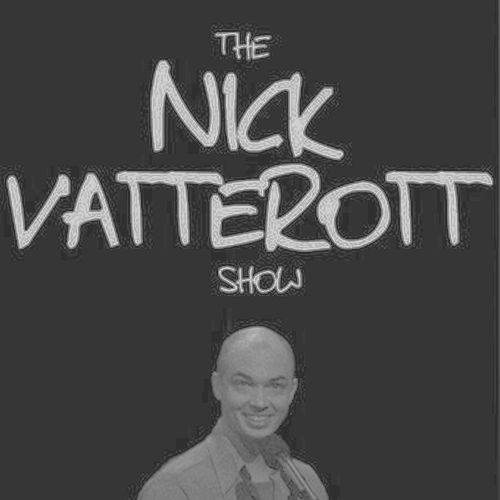 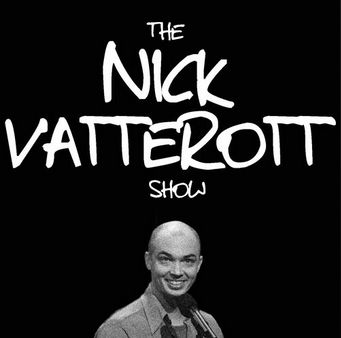 A group of comedians from the New York City Pinball League discuss the intricacies of pinball. There’s a list here, but don’t use it as a guide or anything, but they are jumping around like a good conversation tends to do.

Nick Vatterott can’t make it this week, he’s out playing pinball. But what exactly is pinball? Geryll Levonson III talks to comedians Tim Warner, Chris Waelti and James Creelman who play on the ‘Midnight Vultures’ in the NYC Pinball League and get their thoughts on Ramps, Nudges, Modes, Knocks, Tilts, Multi-balls and Bill Pax[t]on!