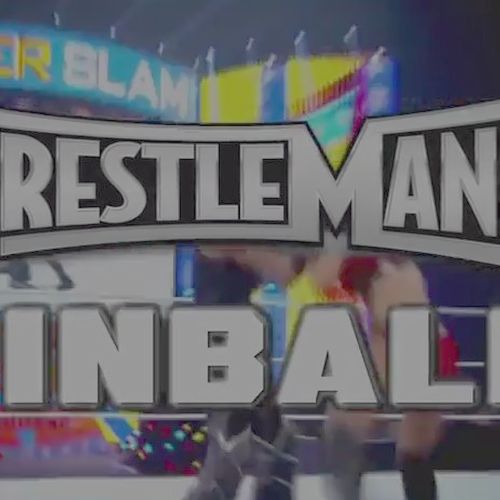 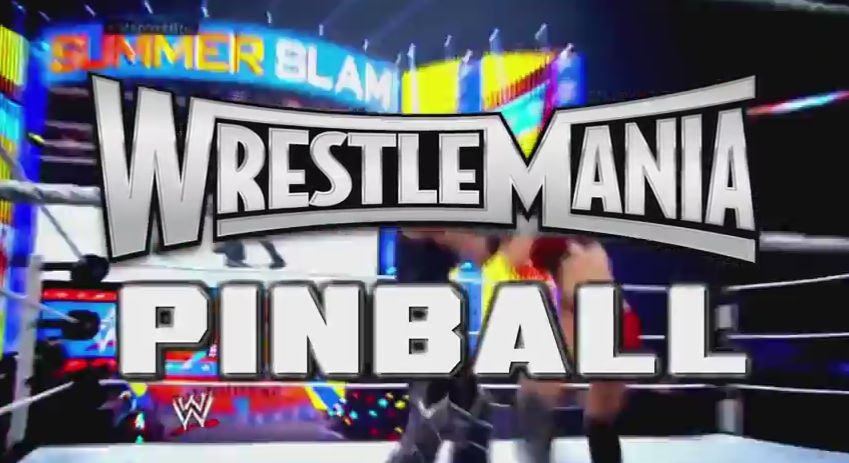 Hey, so STERN maded a game with wrestlers in it. It’s called Wrestlemania and stuff. And they think it’s awesomesauce, and they want you to think it’s teh awesomeness too . It probably is awesome. It looks awesome.

Here is where they get to say how great it was to work with such and such, and how Mr. and/or Miss so and so made it easy to do this thing that they did. I’m not saying it’s not true. It’s just how these types of “making of” videos go.

By the way, this is a wrestling pinball game. Why didn’t they “cut a promo” on how the game is going to beat up all of the other games? Get Paul Heyman to do it. He could promo a bar of soap and it would sell.

I’d just like to say that it was really great to work with the dollar bill acceptor that graciously accepted my cash so I could play pinball. The flipper buttons did a great job interpreting my intentions so that I could have a fun, engaging experience. The dot matrix display made it easy to know how well I was doing. It’s always good to work with games that are focused on player-centered amusement and that promote an enthusiast-first pinball environment.

Is that enough pseudo-corporate speak for you? OK, I’ll stop now.