Meanwhile, in Waterloo: Spicoli’s to reopen with dozens of arcade games, live music 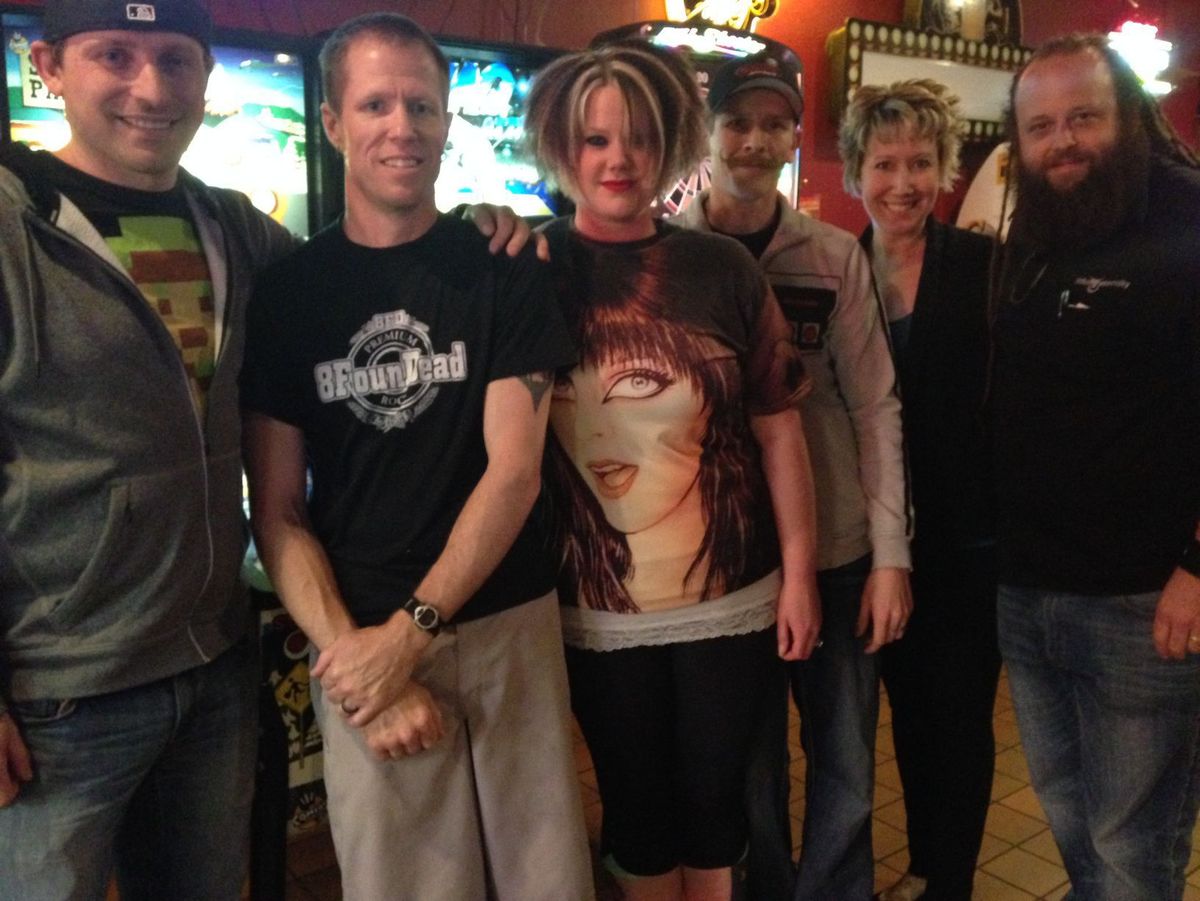 The new “Spicoli’s Rockade,” as the venue will be known beginning in June, hopes to benefit both from its existing clientele of live-music aficionados as well as expanding its appeal as a “destination” adult arcade.