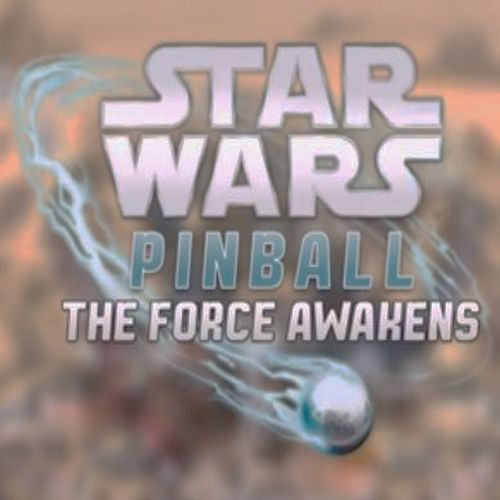 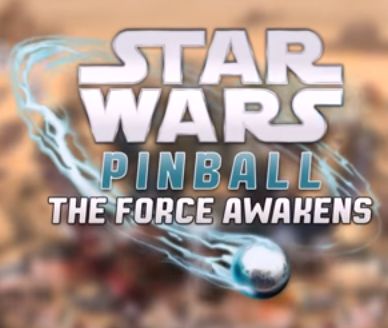 The Force Awakens gets pinball tables on the Zen Pinball platform because of course it does. That’s nice to be able to assume things like that will happen just as a natural event, due to the rising popularity of pinball in pop culture.

Of course I am buying it.

Read more on Kotaku (I remember a time when I wouldn’t be able to write that sentence either.)

The Force Awakens table for Pinball FX 2 and Zen Pinball 2 is actually one of two new tables being released next week in celebration of Zen Studios having the license to do such things. The second table, Might of the First Order, prominently features the movie’s main female antagonist, the shiny Captain Phasma.