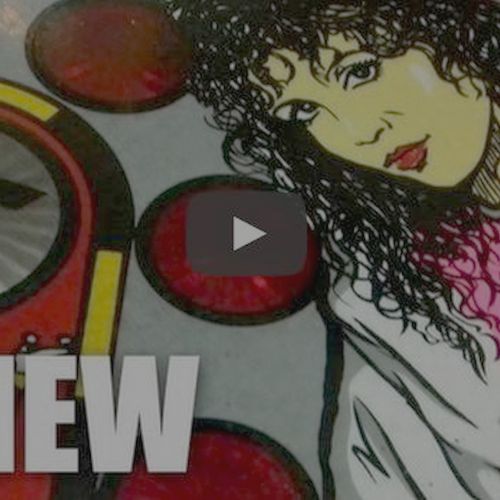 You may be tempted to say that Rollergames sucks. You would be wrong though.

Unless you are talking about sucking in a way like some movies are so bad that they are good.

Sure, that “Sudden Death Hurry-up” mode, that seems to start whenever it feels like starting, removes the pin from the ranks of being a tournament game.

This has been a reading from The Hobby, our sacred pinball scripture.

Still, Williams Rollergames has reached cult hit status in the pinball hobby. So just accept it and try not to get that main theme stuck in your head.

Yes, Rollergames was a “real” show. Real in that World Wrestling Federation/Entertainment way.

Yes, that catchy, extra-cheesy song in the pinball game was the theme of that show.And, yes, Dan Forden’s remakes of the music for the pinball game are FAR better than the soundtrack to the show.