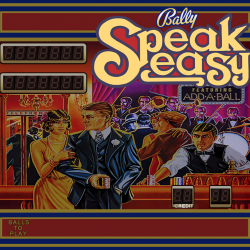 During this time, players who have not done any scorekeeping are frozen in that they can’t improve their scores. They have to watch as the scorekeepers continue to hammer on the games. Not only that, the scorekeepers have less wait times  between games than usual. Since the majority of the competitors are on the sidelines, the queues are much shorter or non-existent.

To defend against this, players who are on or nearly above the cut line may choose to play entries feverishly before the end of qualifying. The goal being to raise their rank enough to protect against the potential results of the Scorekeepers Hour.