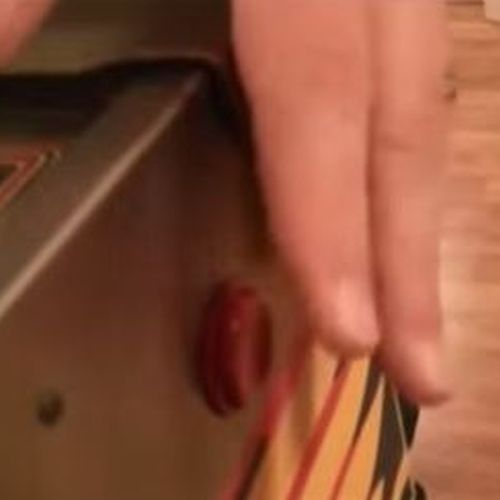 A flipper trick accomplished by quickly and lightly hitting the flipper button so the ball hops from one side to the other. The best versions of the this move cause the ball to jump from one flipper over to the other flipper so that the player can make a shot from the other side.

Although this move can be accomplished on most pinball games, the tap pass is advantageous on games where many of the high value targets are on one side of the game like Paragon, or Harlem Globetrotters.

It’s also advantageous on a game like Supersonic where the entire left side of the game is of lower value that the right side. Supersonic’s spinner shot, multiplier saucer and path back to the important top lanes are all located on the right side.

It’s also a good move to try on older games where the post pass just isn’t working for one reason or another.

The player must be careful to hit the button with enough force to avoid the ball just dropping down the center, but not with so much force that the ball flies wildly out of control. 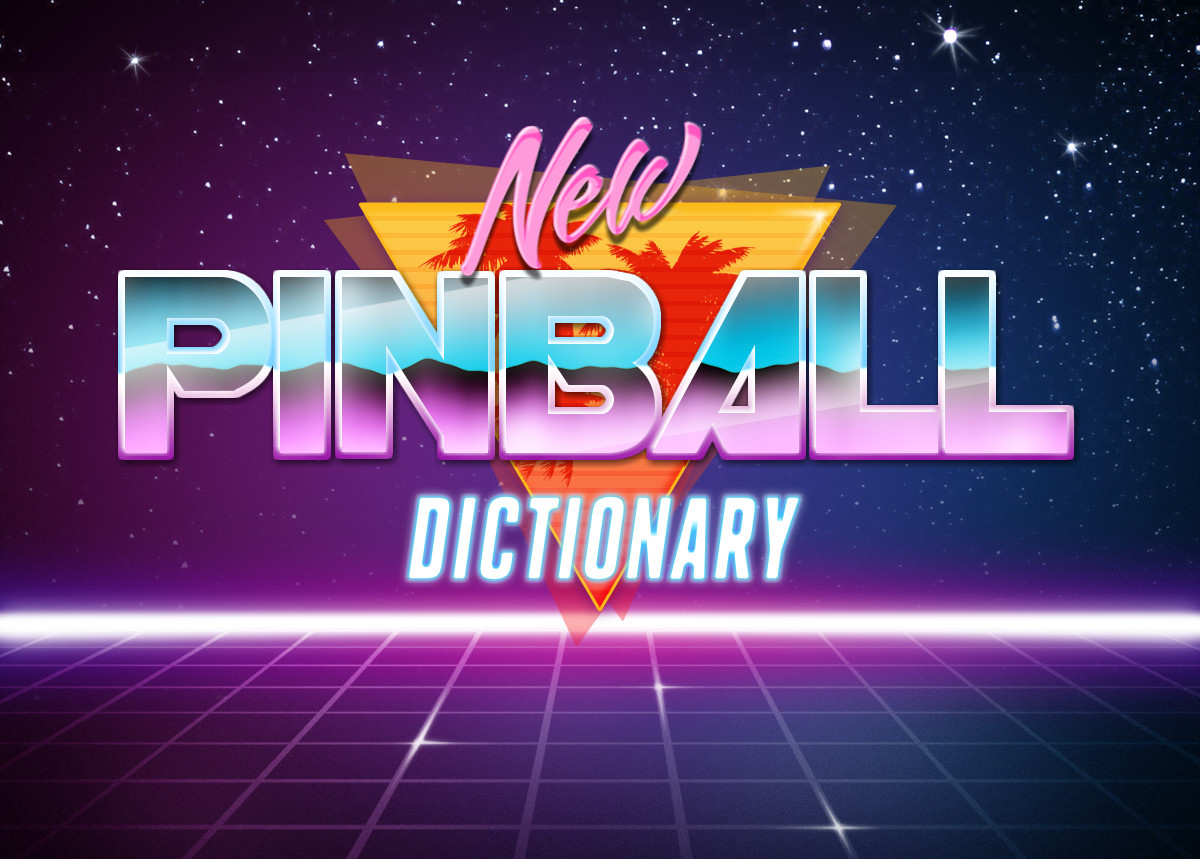