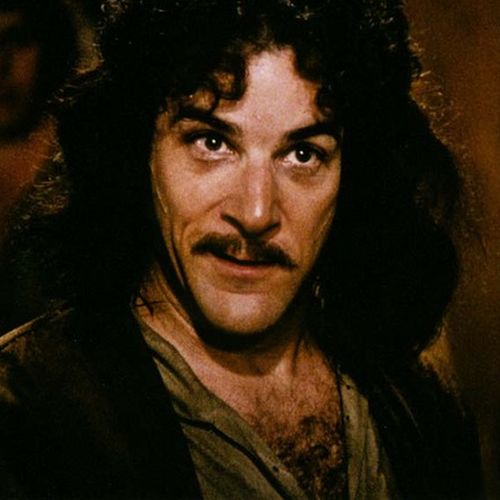 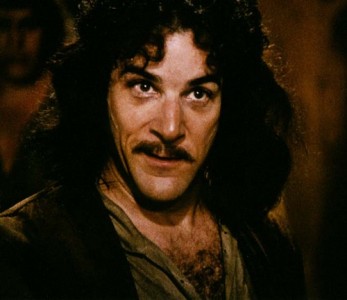 “You keep using that word …”

But, really. What would be a better word for wizard?

Helps to promote pinball as a sport, but this doesn’t give enough respect to players who don’t want to play for the cash and the WPPRs in tournaments. Besides a ‘Pro’ would be someone who could live off of earnings won in pinball tournaments. As of this point, that is no one.

It’s not punchy enough for news producers and the cute special interest articles they want to write. I guess Pinball ‘Fan’ would be part of this. Too generic a word?

Sounds like it would have the same problems as ‘Enthusiast’. It’s too general. It might work for people who refer to pinball as “The Hobby” in conversation.

Even though this has gotten some use in the past, now it reminds me too much how Bill O’Reilly likes to denigrate people. I wonder if he still uses that word.

Maybe Pinball Wizard does work best. To most people, some of the flipper tricks are magic until they learn for themselves. There has to be other options though. Anyway, onto the articles.

Alive and flipping:
Resurgence in pinball machines has players and collectors around the world on tilt

Brooklyn Based:
A Place for Modern Pinball Wizards, Young and Old