New Pinball Dictionary: Taxi Turn / Up Over and Gone 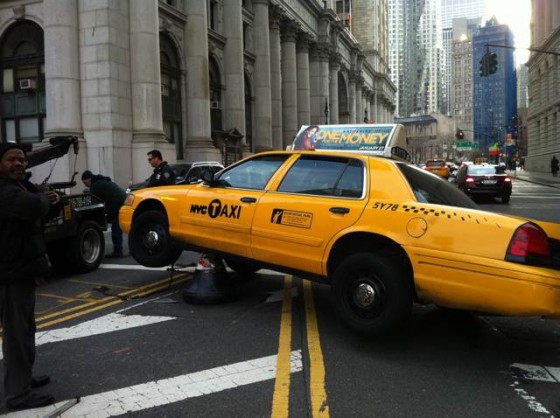 Taxi Turn / Up, Over and Gone

An unfortunate occurrence that can happen, when you attempt to control the ball on a flipper, while using the inlane to help you. After the ball rolls up the inlane, instead of rolling back down, the ball has enough speed and spin to pop out of the inlane, spin over and drop down the outlane. Some inlane/outlane posts are designed to stop this from happening, but it is not guaranteed that they will stop the ball from draining.

Example: The inlane/outlane posts on Attack from Mars will usually stop taxi turns, but it is wise to not depend on them too heavily.

Taxis think they are invincible…


Unrelated: Sonic the Hedgehog uses  “Up, Over and Gone” as one of his catchphrases at 6:35 in this video.