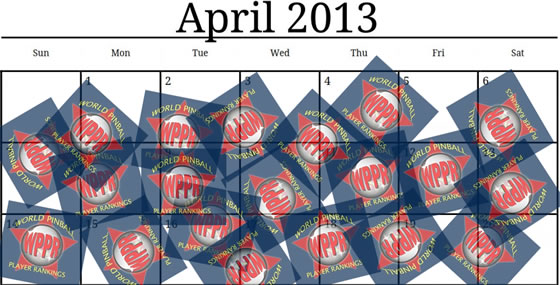 An abstract estimation of the worth of a pinball tournament that has been recognized by the IFPA for World Pinball Player Rankings (WPPR) points.

A few things can affect the overall point value of a WPPR recognized tournament. They include:

The combination of these factors is what forms an event’s value. Since it’s difficult to know the exact value beforehand, competitors make guesses to estimate the WPPR-tunity of an event.

They can make guesses based on who they think may show up to the event. They might try to predict the amount of people who will be there based on last year’s attendance, or where the tournament will be held, or who is running the event, etc.