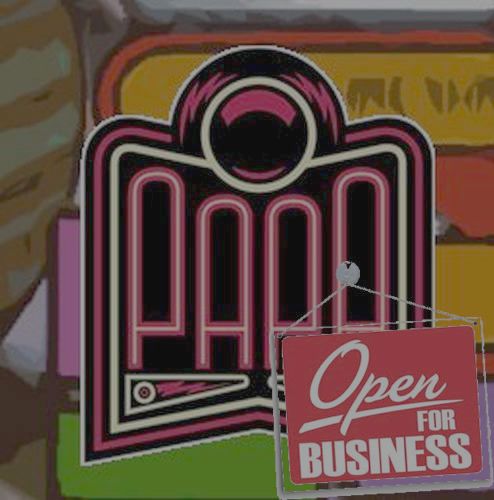 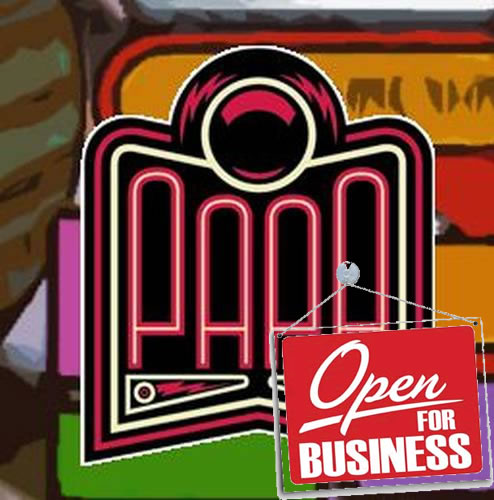 Hey! Did you know PAPA has an online store where you can buy all that PAPA tournament swag that you forgot to get the last time you visited the warehouse? Yeah! Go there and buy stuff and they’ll ship it to you.

I think I’m going go to the PAPA online store and buy another PAPA hat because I bought a new one at PAPA 16 earlier and I put it on, but then I went to do some PAPA.TV commentary and stuff, right? So then I was so excited to do that and I took that hat off to put the headset on, and then I was doing some commentary right? Then, I was so happy that I thought I did a good job and stuff then I left the booth and forgot my PAPA hat on the broadcast booth table and I didn’t even realize it until I got back home so then i got one of my old PAPA hats and I wear it like all the time and stuff and people ask me what does PAPA mean and I explain it and then they say paintball association? And I say no, pinball association and they say, really pinball i remember playing pinball back in the day and i say there are new games coming out right now and they say really, where can i play them and then i tell them where they can play the games, then I tell them about the tournaments and the rankings and stuff, and they say wow, you play in tournaments? And I say, yes all the time and there are pinball leagues and competitions where people come from all over to play and have fun and win stuff and everything. 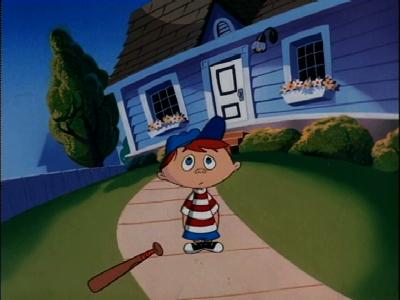