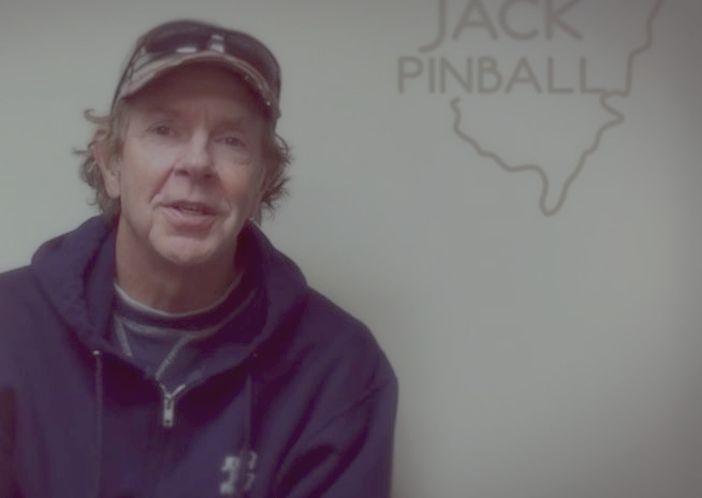 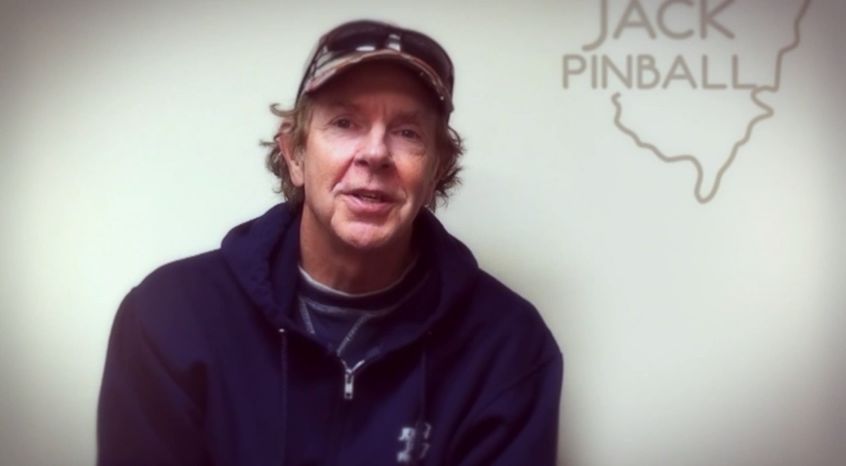 Well, OK then. This is some good news. Pat Lawlor explains why he has joined the Jersey Jack Pinball team to build an original game.

Get your wallets ready!

Lakewood, New Jersey – January 24, 2014 – Jersey Jack Pinball, Inc., the industry leading designer and manufacturer of premium, no compromise pinball machines is very proud to announce the collaboration of their next machine with the legendary pinball designer Pat Lawlor. Pat is returning to Pinball to build an EPIC machine with JJP.

Pat is well-regarded by millions of pinball enthusiasts around the world for what he has been able to create over the years like the best selling pinball machine “The Addams Family”.  Pat will have the help and support of the JJP team along with his long time teammate Ted Estes.  It is our intention that Pat will be able to create a game that truly lets him explore the space of new technology available today in the JJP platform.

“The game will be an original idea enabling Pat and his Team to imagine and to create. If you are a true pinball enthusiast you are going to love this pinball machine” said JJP Founder Jack Guarnieri.