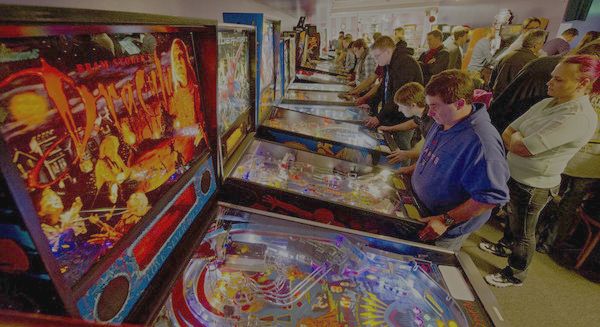 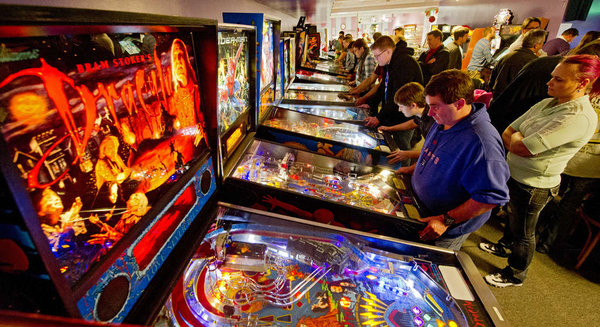 Here is a quick blast of feature articles on pinball. The momentum is continuing to increase regarding coverage of pinball in the media.

“Flipper Pinball may be redundant, but remember, it’s pinball, a game founded on shooting a steel ballbearing over and over and over and then calculating, countering, and ofttimes cursing the ensuing chaos. Bells. Whistles. Boinging springs. Dastardly bumpers. Flashing lights. ” 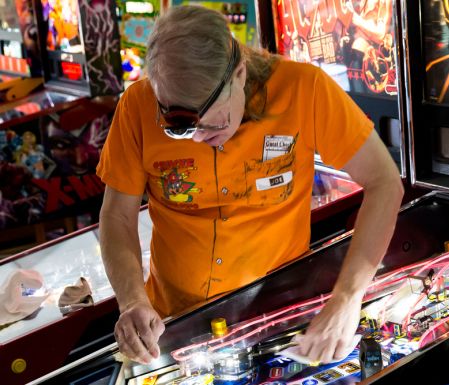 “While we were in Las Vegas this week for CES 2014 we had the distinct pleasure of stopping by the Pinball Hall of Fame, an amazing space dedicated to all things electromechanical. I spoke with Tim Arnold, Director of Things And Stuff (or, alternately, Stuff And Things) who has made it his life’s mission to maintain some amazing amusements.” 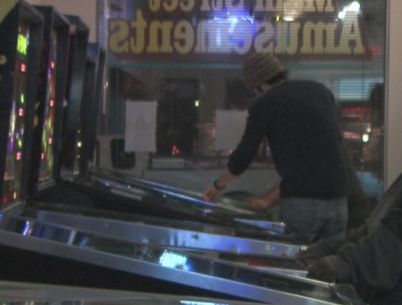 “For some, Tuesday night is a league bowling night. For others, it may mean bingo night. But for a small but growing group of fans, it’s the night to grab a few quarters and head to the arcade for league pinball.” 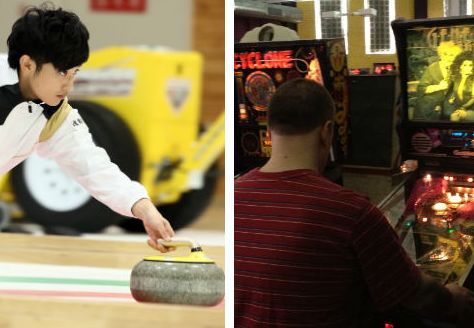 “I don’t understand the sport of curling. Isn’t this really just shuffle board on ice? And why would anyone watch this on TV? So if curling is considered a sport, why can’t pinball?” 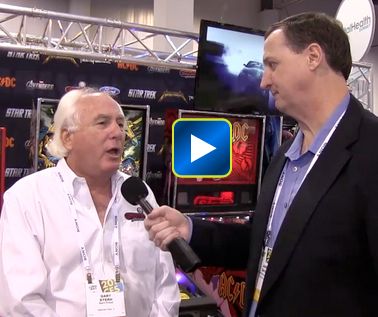 “Pinball machines are making a huge resurgence in both arcades and home game rooms. They are also a great example of a healthier gaming experience since you play them standing up.” 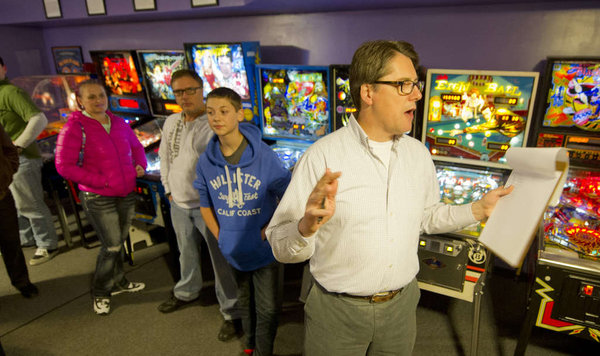 ” … now, restaurants, bars, even ice cream parlors are taking back the pinball and hosting mini-arcades. And it’s not just boomers enjoying the resurgence.”