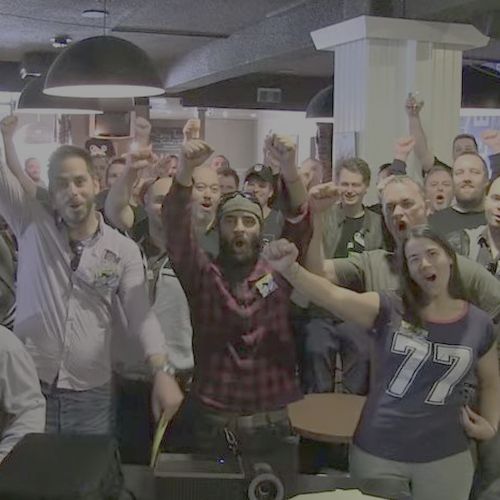 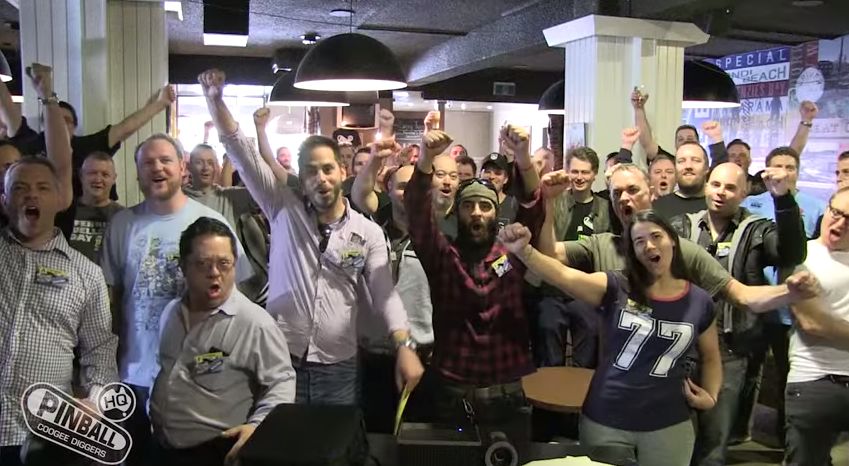 This video may just be an excuse for me to post the picture above. So, there it is.

How long could you play pinball at a tournament? Also, I hope that 24-hour event at The Sanctum gets some sort of video made for it. Like a before and after comparison where before the event everyone looks excited and charged to compete, and after the event everyone is basically dead.