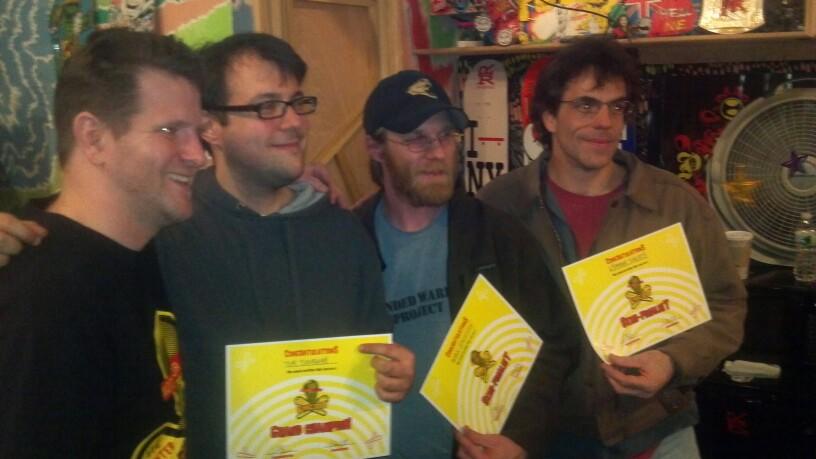 On Saturday, January 12, 2013, 64 players furiously competed against each other in a battle for pinball supremacy. OK, less dramatically, it was a very good time.

Although there were growing pains from having to organize 64 players which was twice the amount of any previous Pinferno event, it worked out well.

Even though we finished 10 games, we still ended up with a close range of points, including a 3-way tie for the 8th seed (first round bye) and a seven way tie for 2 spots to make the final 24 bracket. I suppose that’s just how these scoring systems work. The number to make the tie-breaker was 29 points.

I would like to thank Jon Ehrlich, plus the entire staff of Reciprocal NYC for hosting this event, and for their hospitality towards me and all of the players. I want to thank Bowen Kerins and Mark Steinman for their valuable guidance that contributed to the success of the event. Thanks also to Eddie Cramer for helping to keep the machines in playable condition, especially as the games started to get temperamental as the day went on.

I also want to thank all of the 63 other players and the spectators for their patience and understanding as I was score-keeping.

However, I certainly would not like to thank Starship Troopers and Creature from the Black Lagoon for being the longest playing games of the tournament. Especially Starship with it’s Loop Multiball.

And now, the complete and final standings for Pinferno VII: “Not your PAPA’s Pinferno”. 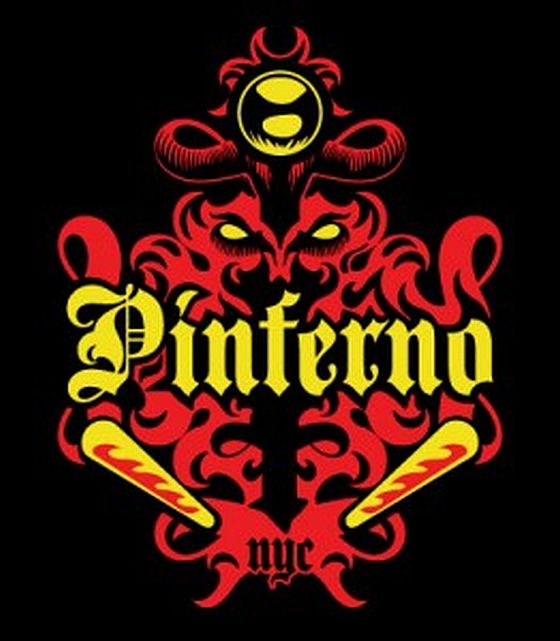 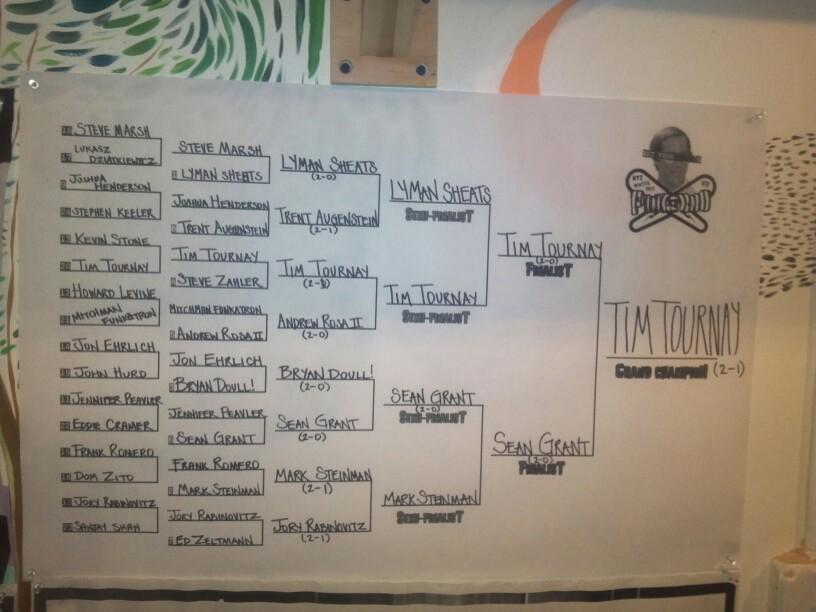