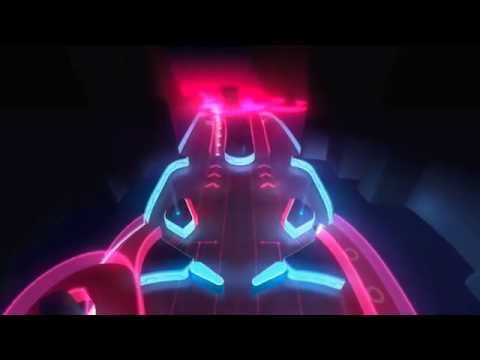 While there aren’t too many details on PinOut, and only a tentative ‘Coming Soon’ release date stated, the little that Mediocre has shown looks extremely unique, and a lot of fun to play. The colorful, fluorescent neon graphical style, in combination with the techno soundtrack, perfectly matches the futuristic, Tron-esque style that the developers have gone for.

Source: ‘PinOut’, the Next Game From the Developers of ‘Smash Hit’, Is an Upcoming Endless Pinballer That Looks Stunning in Motion | TouchArcade