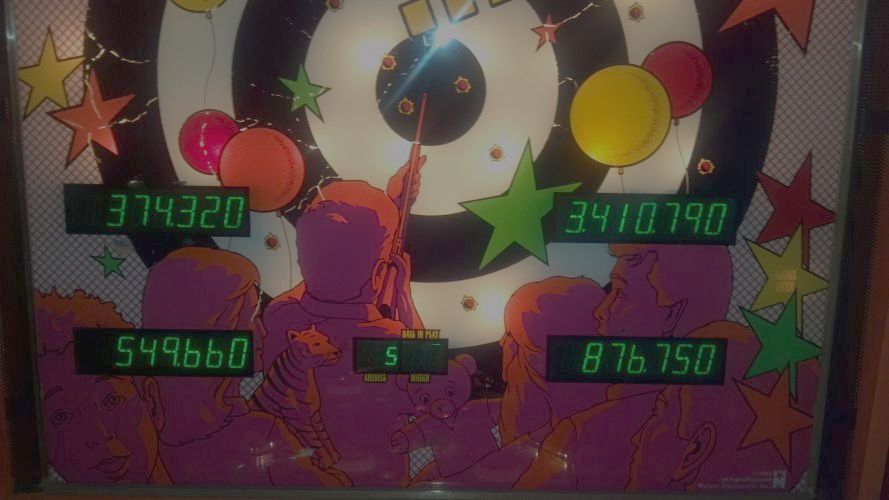 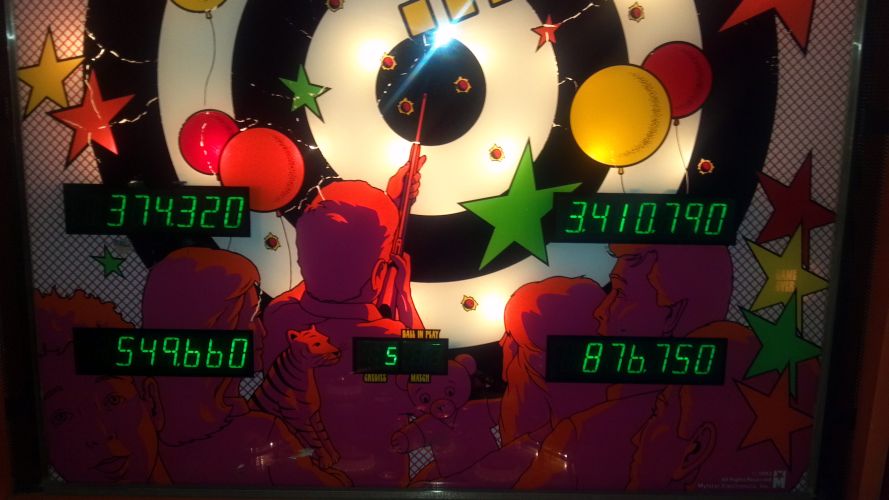 I don’t even know how this happened, but there it is.

I remember actually doing well once on this game… during competition too. Actually it was during one of the PAPA 16 Classics Playoffs.

I scored 3,410,790 points on it and won the match against three other top players. Really! I don’t remember how, though. It was all a blur of flashy colors, awkward sounds and music that sounded like the game show The Joker’s Wild on crack, LSD and meth combined.

After it was all over, I looked up and saw all those digits on my score, with a THREE it front of it. I promise you I was the most surprised person in the immediate vicinity of that game.