ReplayFX – “The Greatest Arcade in the Universe!” 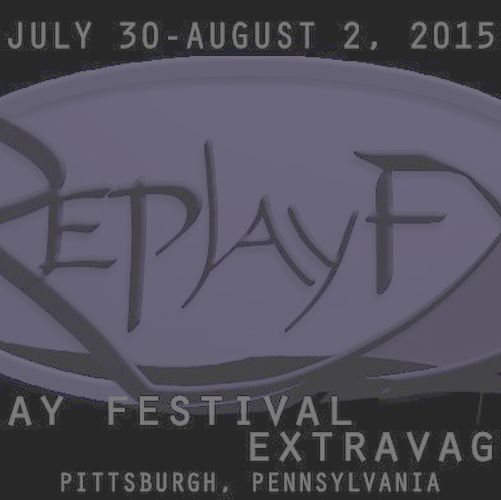 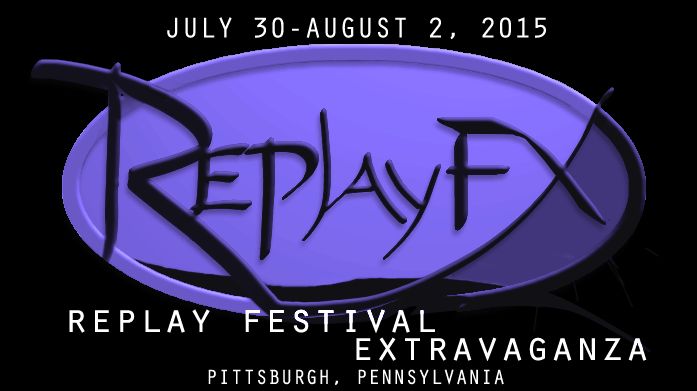 “Pinburgh” and PAPA World Championship will be switching places next year. The PAPA 17 World Championships will still happen this August 14-17, 2014. However, PAPA 18 will take place not in August, but on  March 11-15, 2015. That’s to make room for what promises to be a powerful pinball and gaming event – ReplayFX – The Replay Festival Extravaganza!

From July 30th to August 2nd, 2015, pinballers and gamers alike will be invited to participate in a festival like no other. At the David L. Lawrence Convention Center in Pittsburgh, Pennsylvania, the Replay Foundation and PAPA will present over 700 pinball and arcade machines and a convention floor filled with amusements, cosplayers, distractions, novelties, a gaming marketplace, carnival midway games, and overall fun times.

Even bigger news is that there will be competitions worth a total of over $100,000 in cash and prizes! That’s right! ONE HUNDRED THOUSAND DOLLARS!

Are you hyped yet? If you are, then you know your presence is required at this event on July 30 – August 2, 2015. Even though the preregistration doesn’t start until December 2014, do whatever you have to do to block out the time and arrange those vacation days now.

>> Warp on over to the new ReplayFX event website! <<