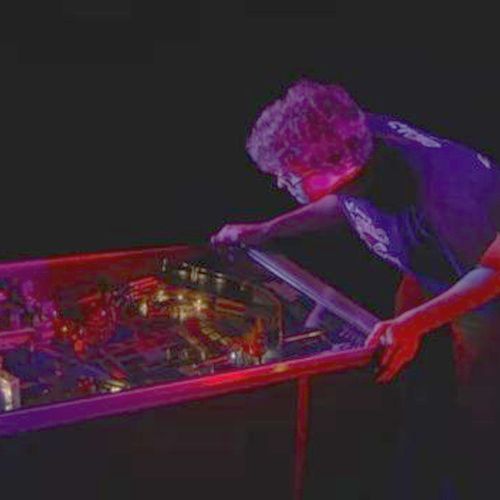 Salazar Film presents a feature documentary on Robert Gagno. This is just the preview for the longer film that will be crowdfunded in September. You say we need pinball personalities to grow the hobby? Well, here’s one of them.

WIZARD MODE from Salazar on Vimeo.
From the video description:

WIZARD MODE is the story of Robert Gagno as he rises up the ranks of the international pinball circuit while striving to gain his independence and transcend the label of autism. This is a short film version of our debut feature length documentary of the same name. Stay tuned for our crowdfunding campaign coming in September!