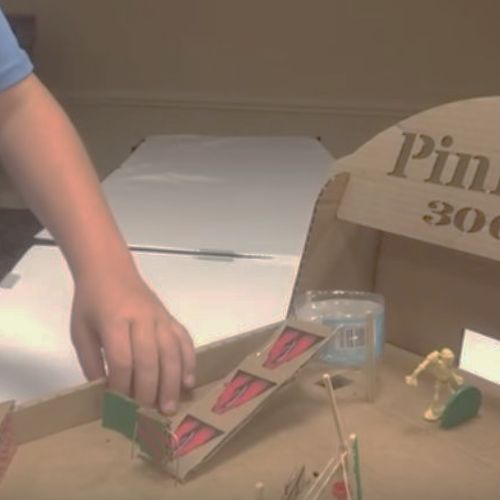 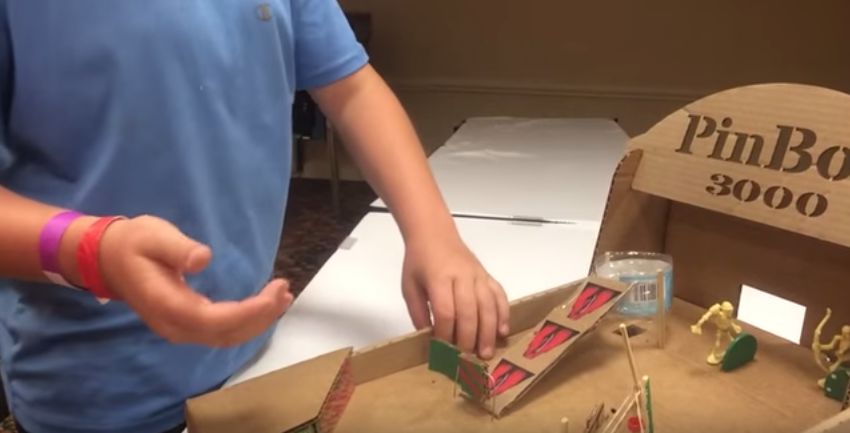 The Cardboard Teck Instantute talks about to Pinbox 3000. Their Kickstarter was a success, so that put them on the road to bringing this educational project to life.

Also at Pintastic, attendees react to their initial impressions of Full Throttle by Heighway Pinball. They appear to be liking it.

I played it only a couple of times at Replay FX along with everyone else. Not enough for a full preview. I would need a lot more time with the game to do that. However, I can say the game is larger than it looks on video. Also the shots do flow very well. The playfield layout does a trick where it’s a widebody on the bottom but not on the top if that makes any sense.Having a screen in the playfield is more comfortable to me than having one on the back area.