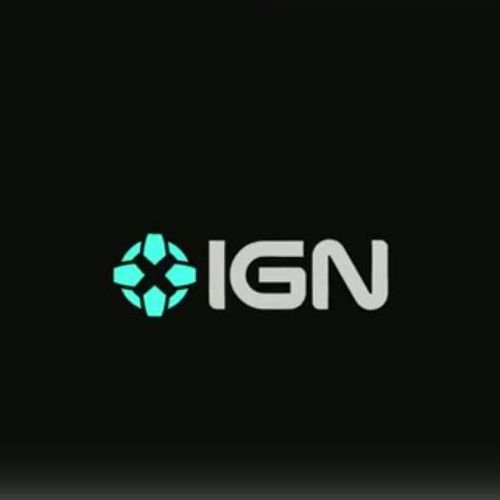 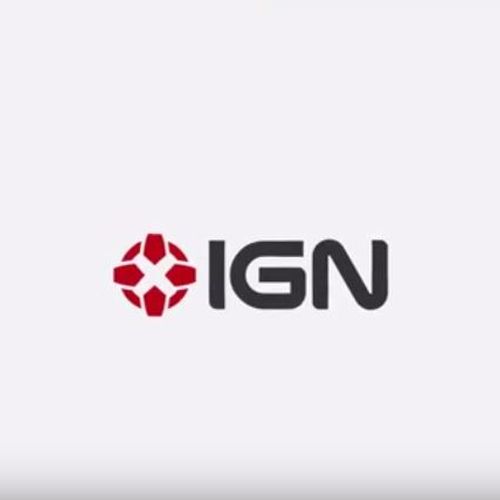 Did you know that Wrestlemania Pinball has seven unique features that make it awesome? IGN is going to let us know how awesome Wrestlemania is.

So let’s see if this decision by IGN to “put the game over” generates some “heat” for the game. Wrestlemania still has a chance to be awesome, but it still needs some training in the Tough Enough barracks.

By the way, the fact that IGN recommended a visit to your local arcade or barcade if you want to play Wrestlemania, further proves pinball’s resurgence. Sure, it’s one of those throwaway lines content creators say at the end of videos, but I’ll take it.