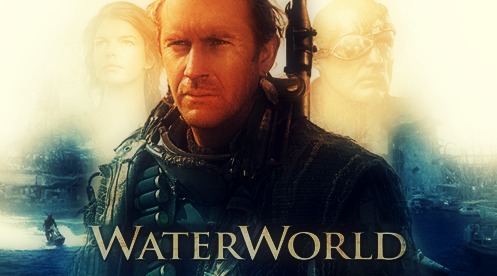 When I hear that, I think “DEEZ NUTS!”

Austin Mackert is playing Waterworld where one of the modes is to sink the Deez. There are other other things to do, though. Like getting kilos of pure dirt. What is “pure” dirt, anyway? Dirt is not an element. Maybe in the world of Waterworld, dirt became so rare that the Waterworld scientists declared “dirt” to be an element.

I don’t know. I never saw the movie. I most likely will never see the movie. Not even if it’s on Netflix.

Oh, yeah. Austin broke the game, by the way. Well, he exploited it I guess. Apparently, the game was broken to begin with.