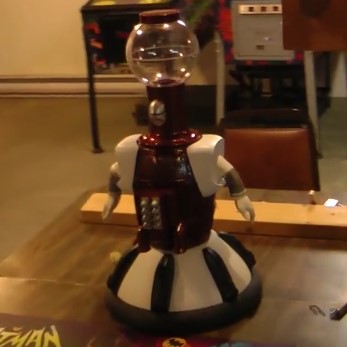 Are you ready to get ultra-nerdy about WPPR points? No? Well, too bad because that is what’s going to happen. You are going to sit there and listen about dynamic curve distribution! (OK, sure you don’t HAVE to sit there if you don’t want.) 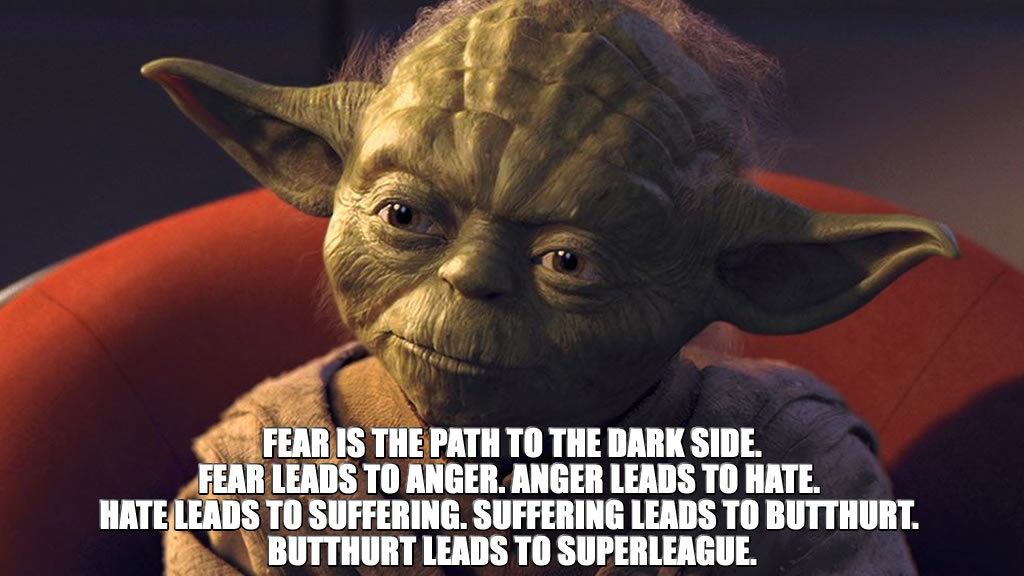 My two-year, supervillainous plan to absorb all of the chaos emeralds and make the WPPRs disappear is finally realized! It worked! And now they are all gone! MWA HA HA HA! (well most of them, anyway.) All that remains are my two Player of the Year awards that will serve as a permanent reminder of the WPPR steroid era, and more thinly veiled accusations of impropriety against Voldemo– I mean “He who must not be named”.

There’s a list down there that shows more topics that were discussed in the podcast other than ranking points, which I don’t believe even exist because the WPPRs told me so.

Tim Sexton is back to talk some Pinball 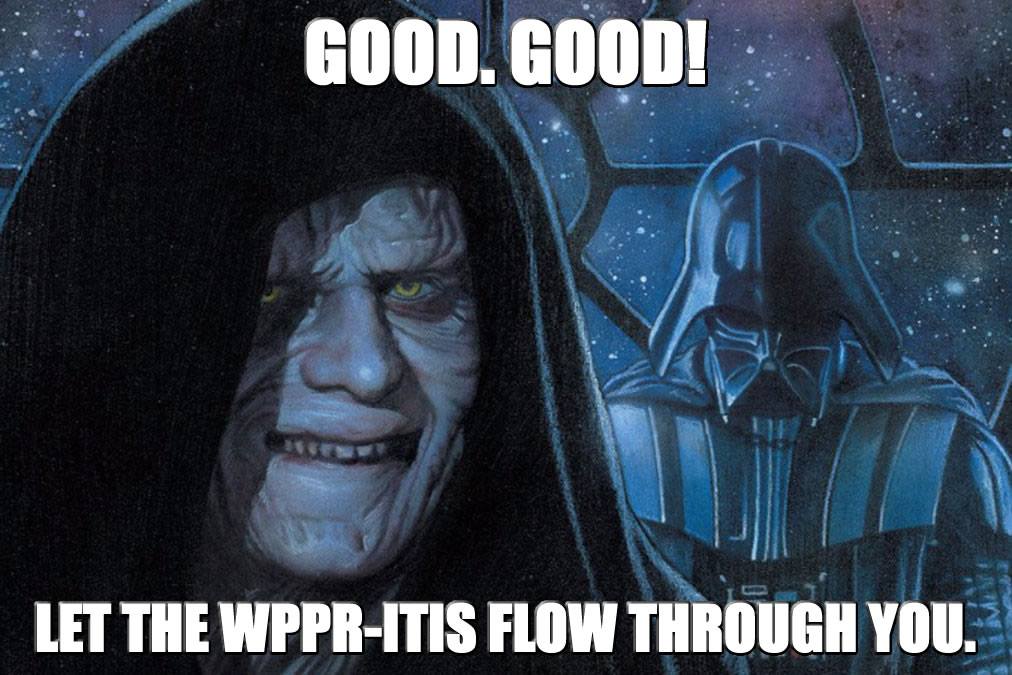 Usually, supervillainous plans are revealed by the antagonist in a long, drawn out manner just before they get killed off by the fearless hero. However, there’s no need for me to do that. The SLAM TILT Podcast will do the honors in a sufficiently smug and condescending manner, just like a supervillain would. Good job guys.

It’s too bad pinball isn’t popular enough to be parodied on a regular basis by The Onion. 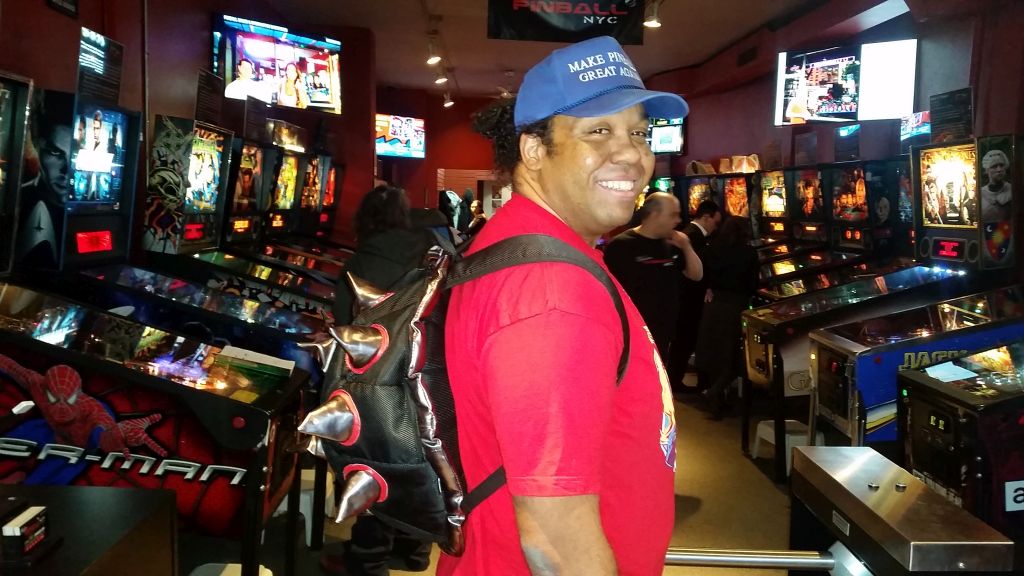