Sport of Pinball ramping up in South Carolina 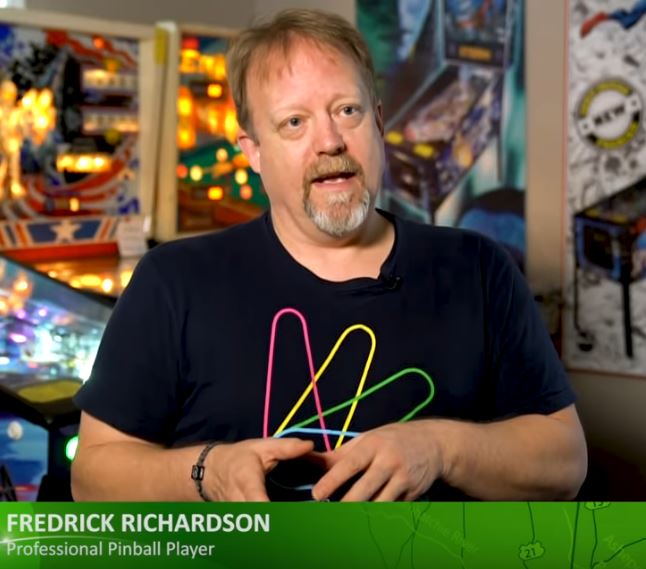 “When we play pinball it’s not just standing there and hitting buttons. You are physically manipulating the cabinet and moving the game around so strength is involved, finesse is involved,” says Fredrick Richardson who has been professionally competing in pinball tournaments for over 20 years.

Richardson was one of many to compete in the South Carolina Pinball Championship earlier this year and ultimately placed first in the tournament. The statewide competition is a part of the International Flipper Pinball Association’s North American Championship Series.

Pinball is a game in which points are scored by a player manipulating one or more metallic balls on a play field inside a glass-covered cabinet. The primary objective of the game is to score as many points as possible, often within a limited time. It’s a sport that despite the competitive nature has bonded folks together through strong friendships.

“The Fellowship of the Silver Ball is family, pure and simple,” says Bryan Merritt, Director of the group. Merritt, who co-founded the Fellowship of the Silver Ball and is assistant director at the SC State Championship, saw a need to give pinball enthusiasts and forum for playing the sport. “The good thing about pinball is that it’s a game that anyone can play,” adds Merritt.