Stern at Comic-Con with Topless Robot 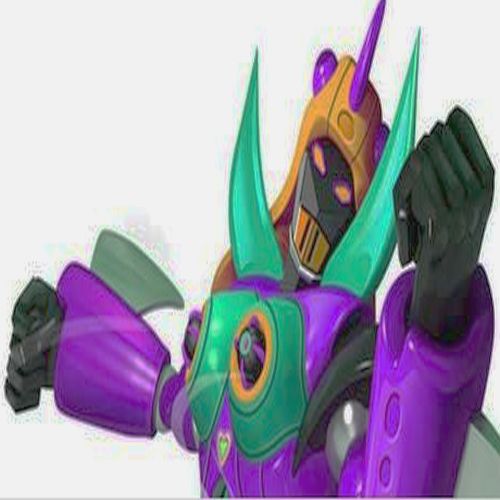