The Ball is Wild Interviews Developer of Yoku’s Island Express 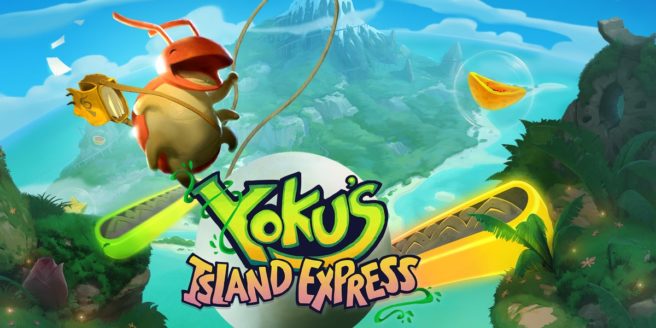 An excerpt from the article:

In late May this year, “Yoku’s Island Express” arrived on Windows, Switch, PS4 and Xbox One and has so far gotten enthusiastic reviews with the reviewers mostly praising the game’s clever mixture of adventure and pinball elements, its unique artstyle and the playfulness. A month before release, on the 25th of April, I sat down with Mattias Snygg, co-founder of Swedish indie studio Villa Gorilla, to talk about the long development process of their debut game and how pinball was merged with traditional action-adventure gameplay. We met in a small gaming bar in Berlin where some physical pinball tables were set up next to the computers where you could preview play “Yoku”, just to get journalists in the right mood for pinball.

Read the rest here at The Ball is Wild