The bluest of laws 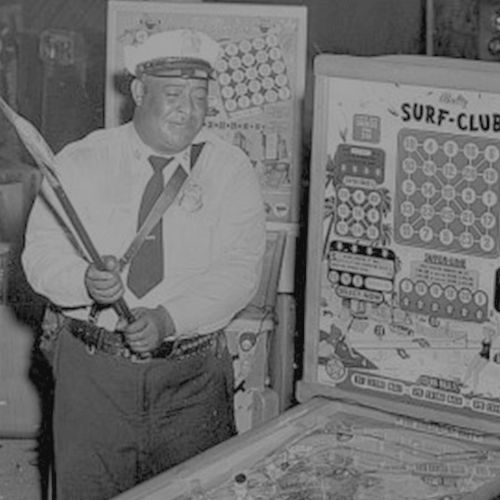 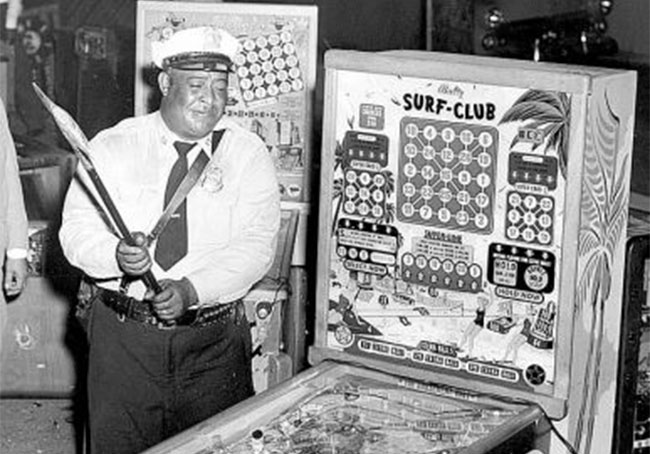 Image: Kotaku.com (It’s not oringally from there but, whatever.)

I’ll admit that the banning of pinball machines was not the silliest rule of all when it was established. I understand the reaction to machines back then that had full-on slot machines reels in the backglass and paid out money.  However, it’s pretty silly at this point. Especially now that pinball is firmly established as a game of skill and has been for a long time.

Apparently a certain city has discovered that pinball is still technically sorta-kinda banned in their jurisdiction, and they are fixing that. Thank goodness they are deciding to fix that law first instead of looking at whether hunting moose from inside your car with a pen knife is illegal on Sundays… for some reason.