The Sound of Mustang Pinball 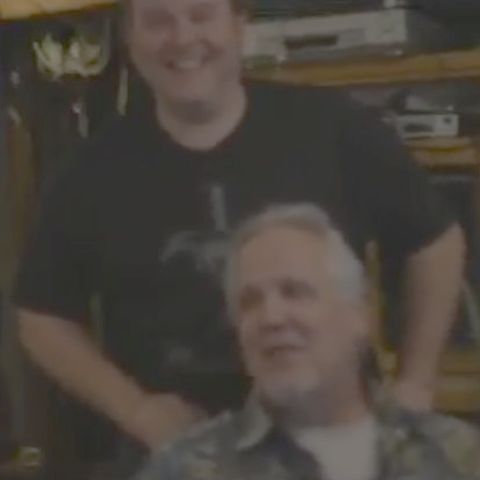 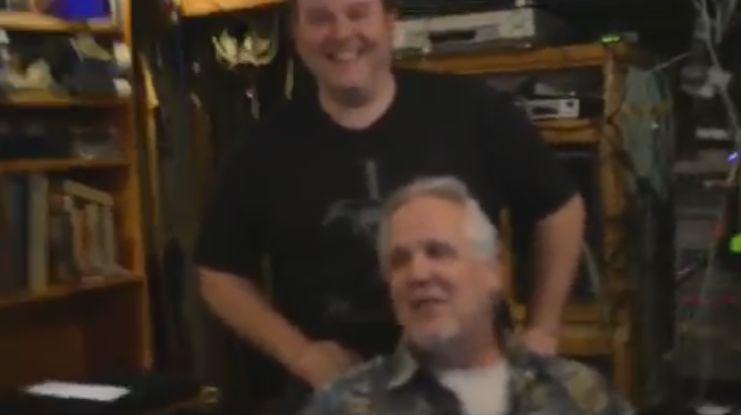 David Thiel of Stern Pinball* shows PinGame Journal how he engineered the sounds of Mustang Pinball. He shows how he works his magic with recorded samples before they are programmed into the game.

Then, sound engineer Jerry Thompson shows how he did some of the sounds and voices for the game. By the way, the female voices he briefly mentions were done by Angela Drobka as Daisy Diesel. Follow Daisy on facebook! => Daisy Diesel’s Pinball Chronicles

* At the time the video was made, David Thiel was working with Stern. As of this post, he is now working with Jersey Jack.