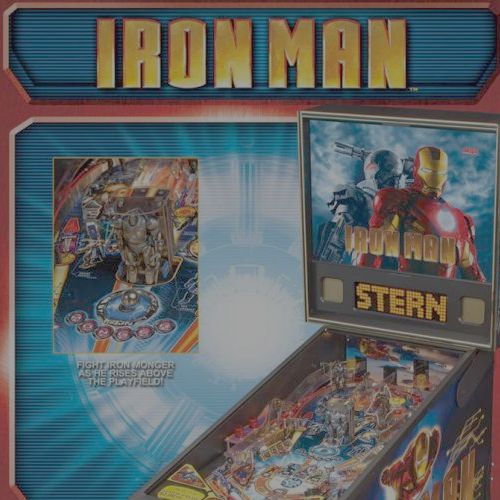 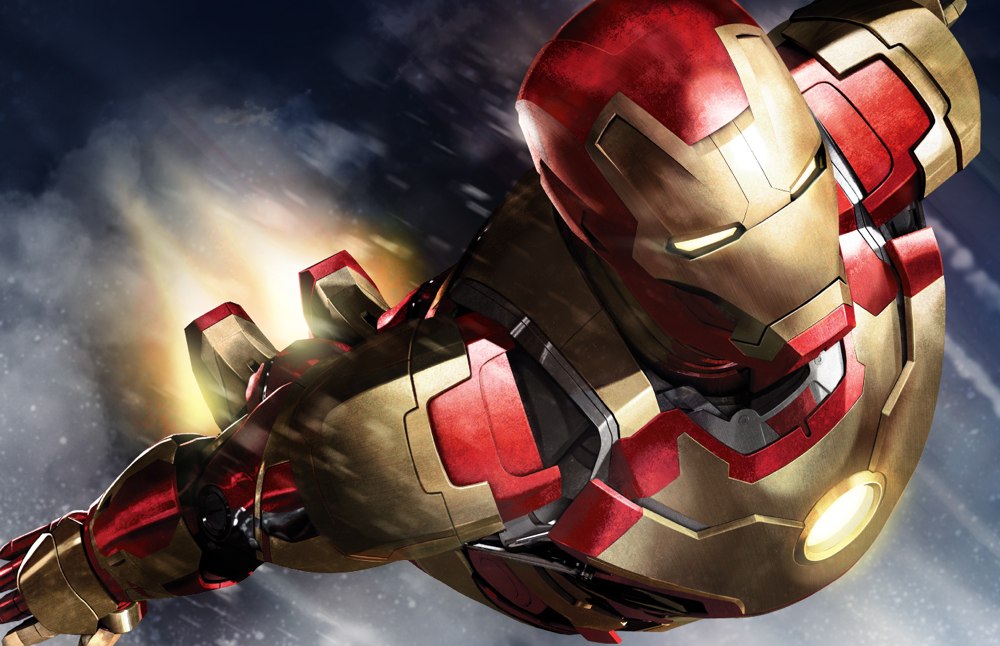 Stern have announced that they will be re-running Iron Man. Apparently, the game didn’t get the amount of respect it deserved during its original run. Now the iron giant returns to eat up the rest of your quarters (or I should say dollars).

The job of a pinball game is to kick your butt just enough so that you come back for more with cash in hand. Iron Man does that job right. Playing Iron Man pinball is like signing up and paying for your own beatdown. But afterwards you head to the back of the line once more to sign up again.

It has your designated bash target  the Iron Monger, to introduce new players to the game. However the Monger magnet also teaches players that it’s not necessarily good to hit the bash target. In fact it’s quite dangerous. Actually, nearly every shot in this game is dangerous.

The inlane/outlane divider is located just a bit lower than normal. This make a huge difference because it means any balls that are heading side-to-side are in trouble of draining down the outlane. Shoot the Whiplash targets and the ball might stop there, giving you enough time to curse yourself as you prepare for the Whiplash magnet to fling the ball who-knows-where.

The War Machine kicker shoots that ball back at you like a shotgun with a sound that can strike fear into you if the game’s volume is turned up loud enough. By the way, this game needs to be loud so you can hear that intense music.

Even the ramps can kill you if you dare to go only halfway up one of them. Would you like to take an orbit shot? You had better know how to loop pass or live catch.

The key moments in the game are when you have the ball caught on a flipper. You are in control, but you have a decision to make. Which shot will you take next? You next choice could end you, and it will be all your fault. There is more than one valid option. Choose wisely. Be ready to defend yourself, and deal with the consequences of your actions.

However, even with all of this, the game is not frustrating enough to make me hate it. Plus, when you finally get ahold of the game and accomplish something big, like Do or Die, it makes it all worth the punishment you just went through. Even a decent multiball/feature stack can be satisfying.

That’s why the quarters keep going in the coin slots and the money keeps rolling in the Dollar Bill Acceptors. Before you know it, you’ve spent more than you thought you would and still haven’t quite made your mark on the high scores table. 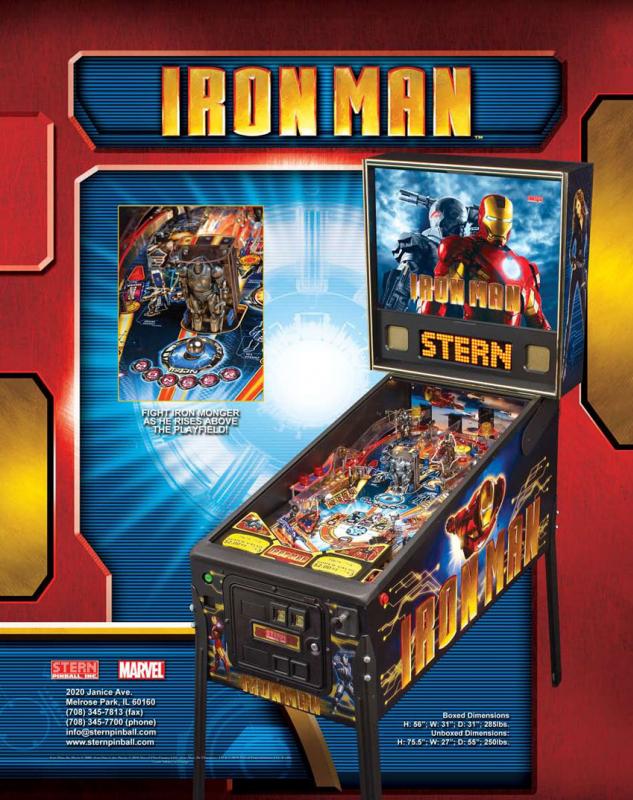 Hmmm… that price though … $5,495. What do the original run Iron Man machines go for these days? Are these Vault-branded improvements enough to justify that price?

Since Stern plans to have future Vault editions, what will they Vault up next? I say, let’s get some more Spider-man or TRON: Legacy games out there (of course I would say that). Let’s Vault up some Lord of the Rings games to counter Jersey Jack’s The Hobbit. It’s not like they would Vault-up Wheel of Fortune.

Originally released in 2010, the Iron Man Pro model continues to bring the battle between billionaire industrialist, Tony Stark/Iron Man, and his enemies to the fingertips and flippers of pinball players. With non-stop action, Iron Man Pro Vault Edition heightens the excitement, bringing back a classic game for the players of any age and skill level.

Iron Man Pro Vault Edition features technological and manufacturing upgrades utilized by Stern in its current Pro models. Among the improvements is all LED playfield lighting. Iron Man is manufactured with Stern’s updated modern metal and wood back box with red t-molding and with a decaled cabinet and speaker housing. The Iron Monger, War Machine and Whiplash figures have been molded in one piece construction for improved strength.