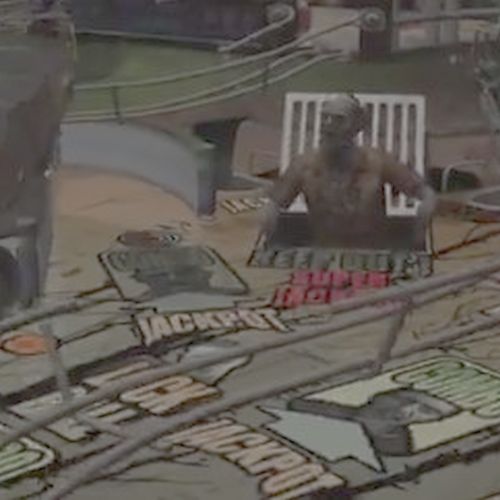 OK, so what does this mean? Zen gets The Walking Dead license while STERN doesn’t? Or, maybe it’s a ruse and Stern releases The Walking Dead anyway and we see a Telltale Games logo on the backglass. Or, maybe this means Stern really is making that Guardians of the Galaxy table instead.

Anyway, I don’t know anything. I am just wasting text space over a clip with less than five total seconds of non-gameplay of the next Zen Pinball FX Game. Teaser trailers. Can’t live with them, can’t coach with them, can’t win with them. Can’t do it.

I’m still buying this game when it comes out though, let’s not get crazy.