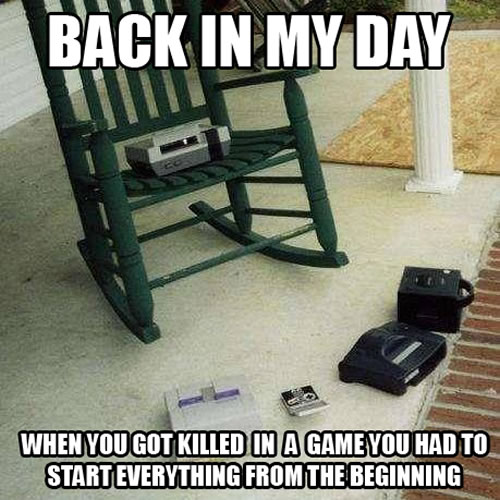 Nintendo made a game called Pinball. That’s right, Pinball. That’s it. That’s the name. Not “Mario Pinball” or even “Nintendo Pinball.” Just straight-up Pinball. As if Nintendo wanted to somehow copyright and trademark the word “Pinball.” In fact, now that I look at the title screen, maybe the name was “Pin Ball” as two words.

Well, Mario is in this game or someone that looks like Mario, but you have to find him. Also, you can sort of do drop catches. 8-bit NES physics engine, FTW. I played the crap out of this when I was a kid, because of course I did.