Throwback: The Pin happened. Why not Seawitch, etc.? 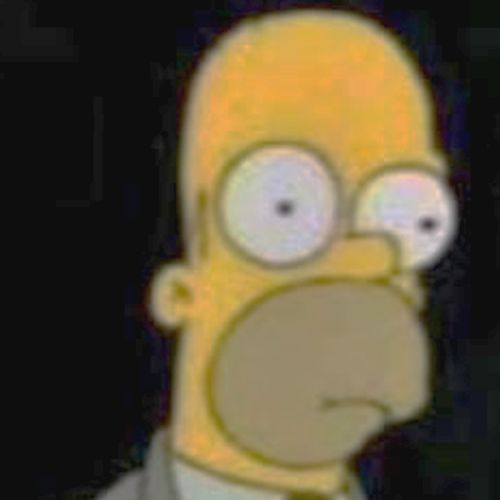 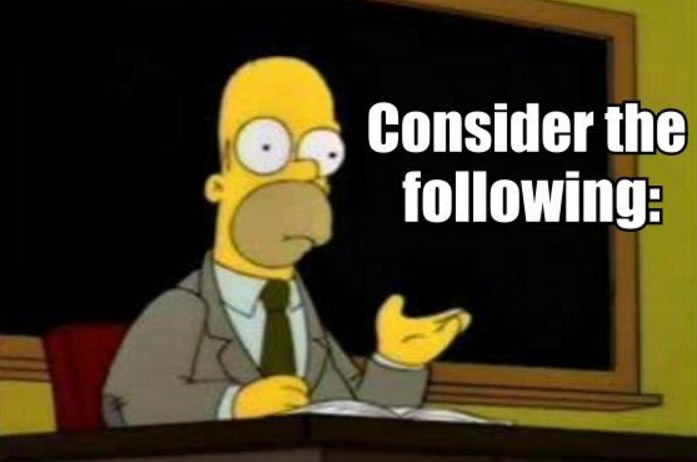 I post this not only for “The Pin” itself, but to ask the following question:

If STERN could release “The Pin”, a solid looking, nearly full size game with alpha numeric displays for $2,499.00, what prevents Stern from bringing back some classic Stern games for around the same price? Even if there were a “3” in front of the price tag instead of a “2” that would move games out of the door. 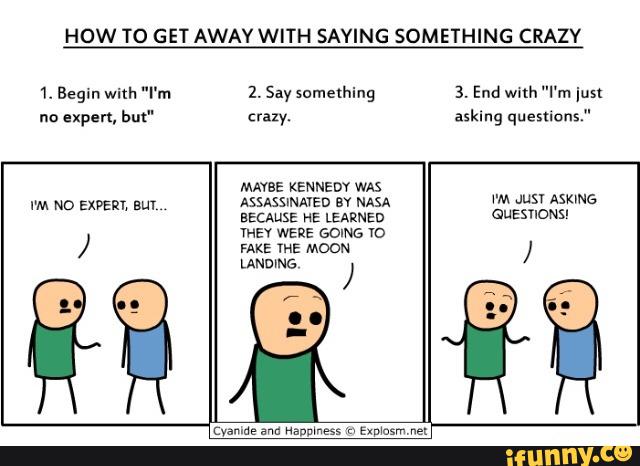 I’m trying to answer my own questions, because I honestly would like to know. I believe a past episode of Coast 2 Coast Pinball went through some of this, so now I have to hunt for that particular edition of the show.