WRESTLEMANIA is STERN’S next title! 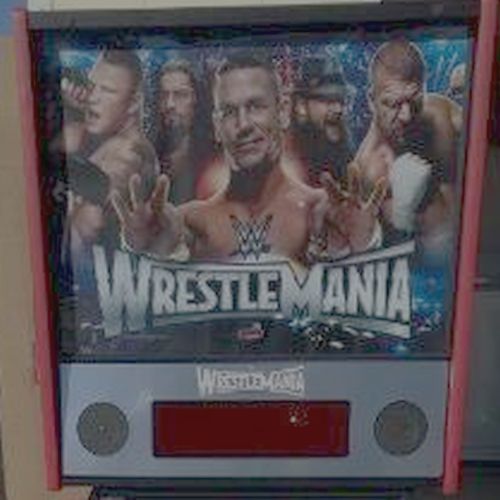 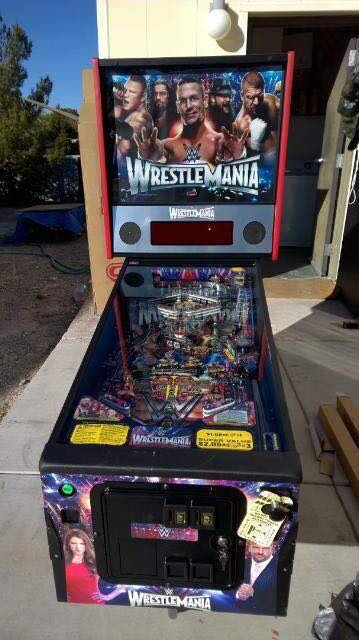 Yes WWE, or should I say WW is still very much a thing. This is a powerful license for STERN. You can assume they will seriously promote this game during RAW and Smackdown.

Is it too late to hope for a WWF Attitude era version of this game?

The Verge checks out Wrestlemania:

Will we see a wrestler get slammed on television through this pinball machine in a “Backglass Match?” Or even better, off the top rope into the game ( without the wires of course, for safety’s sake ^_^ )

Go to the Wrestlemania facebook page for more photos:
https://www.facebook.com/wrestlemaniapinball

Go to Pinball Head for even more info:
https://www.facebook.com/PinballHead

Iron Sheik reacts to the news of STERN’s new release…