Zen Pinball: Guardians of the Galaxy 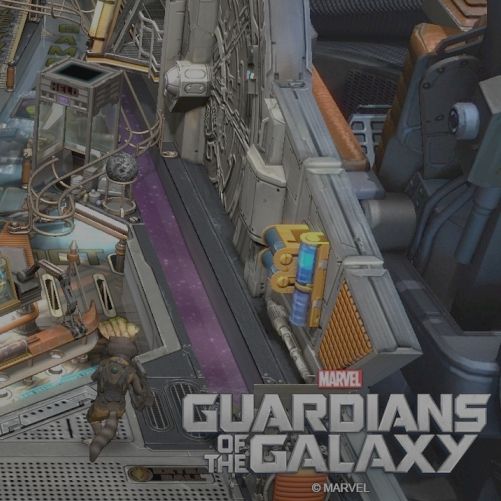 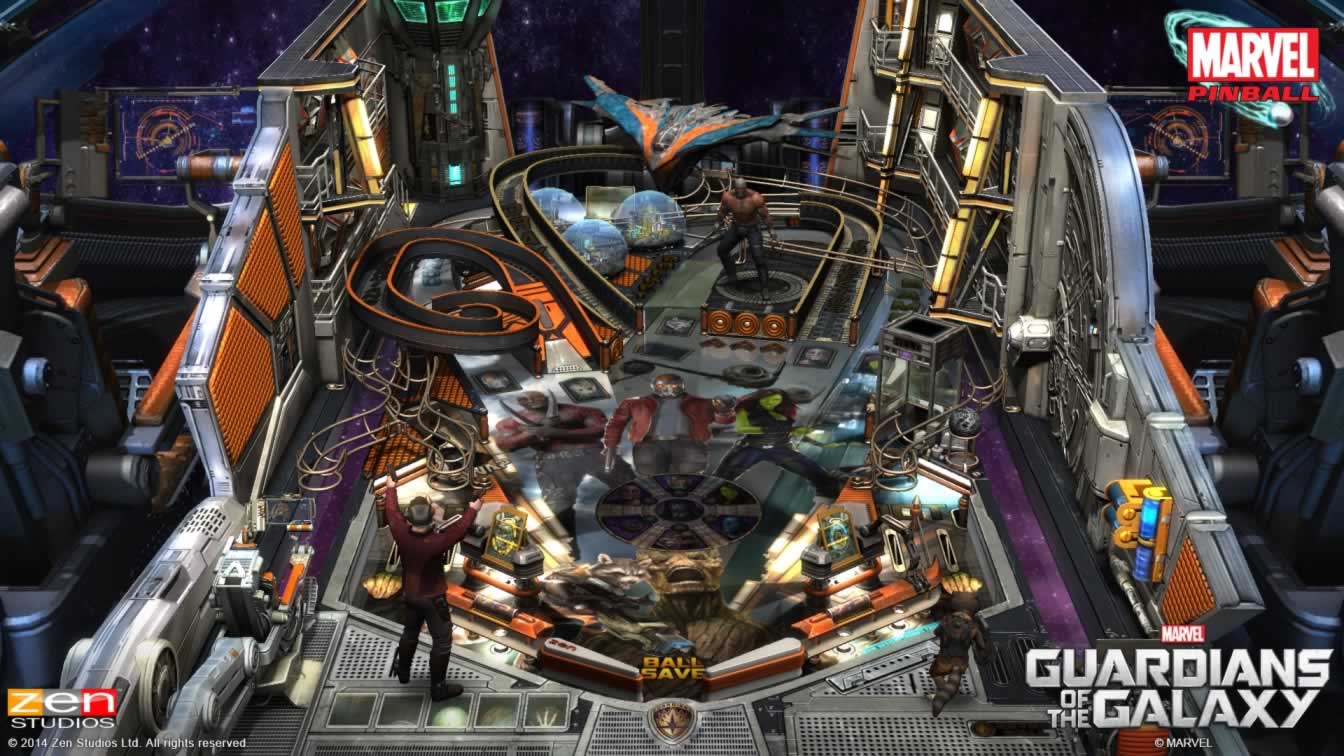 It’s time to add another Zen Pinball table to your collective catalogs. Guardians of the Galaxy Pinball releases this week on Playstation, Xbox, Steam and Android.

The game has a third flipper which means it’s not a total fan layout. Plus, there is a three-bank bash target near where the Amp Suit is on Avatar, but with no possibility of SDTM drains from the bumper area. That’s promising. I’ve been buying these digital tables like bite-sized snacks, so I’ll be giving this one a chance as well.