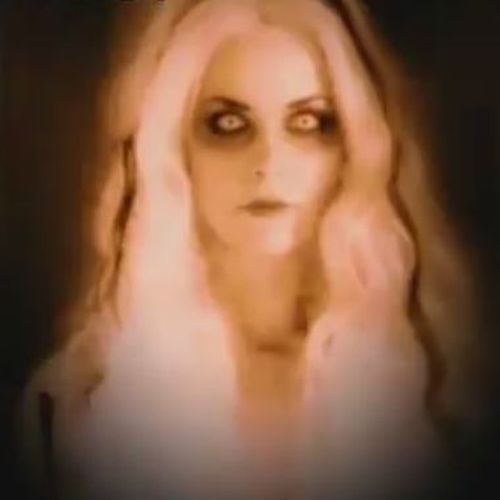 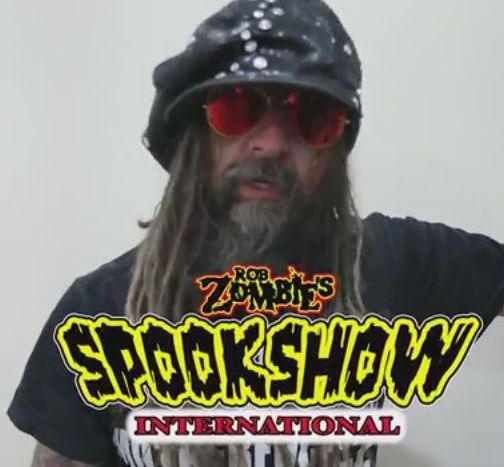 Spooky Pinball, LLC have announced their next game will be not only be a zombie game, but it will be a musical zombie game!

Rob Zombie’s Spookshow International melds together two things that are working lately in the gaming sphere. Those being, anything about zombie stuff and musical pinball games. I wonder if the popularity and sales numbers for Metallica and AC/DC helped to guide this decision.

Well, I suppose it will be time for me to like Rob Zombie’s music. The reason why I even paid attention to music by Guns N’ Roses, AC/DC and Metallica is because of the pinball games. It’s not as if I hated the music before, I was just indifferent to their music before playing the games. As I played the games over and over and got better at them, the music started to reserve space in my head. I have no doubt that this will happen with the new Rob Zombie game. That is, if i ever get the chance to play it. There are only going to be 300 games made.

Spooky Pinball is giving us what we want. It’s part of a simple business plan that seems to be working thus far. I hope it continues to work with this release.

The next Spooky Pinball Podcast is going to be momentous. However, it won’t be until the first of the month. Unless something like this causes a surprise middle-of-the-month episode which would be awesome!