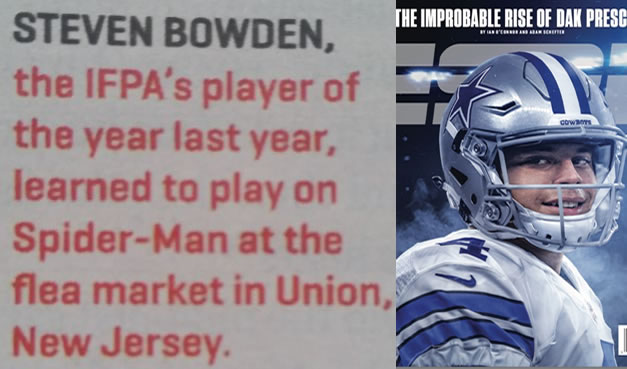 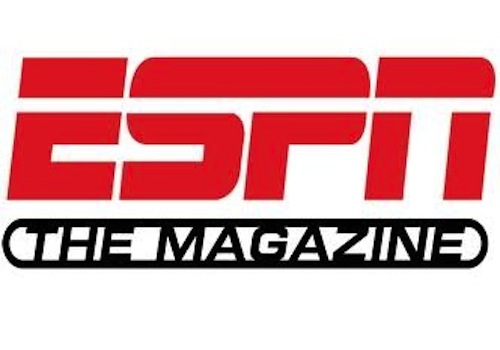 Since that fantastic article about pinball was published in ESPN: The Magazine, I’ve been meaning to correct the record. What needs correcting? The following was the text identifying me that was near my photo in the magazine:

I felt so honored to be pictured in the magazine among those other great players. However, that byline mistakenly combined two things: My favorite game (Spider-Man by Stern Pinball) and the location of my first game. The interviewer at the photo shoot asked me about both of these things, so it’s interesting see how the two congealed into this sentence.

My first experience was at a small arcade room at the (long since closed) Union Flea Market in Vauxhall, NJ. Even though I was very young, I knew how to play what we would call Classics now such as Galaga, Dig Dug, Centipede and the like. However, just outside of the room was a game that was quite different. My memory fades on which game it was, but I can narrow it down to either Pinbot, Space Shuttle, or Space Station.

The first thing I did was look over the game at the art, the colors, the targets, the lights and the text written on it. Then I read the instructions on the lower left corner. I didn’t really understand it all, but I figured out how to start it up and launch a ball. It bounced around and went down quickly. 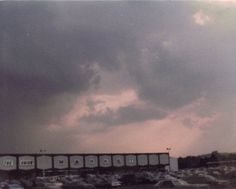 This is the only picture I could find of the Union Flea Market. It’s now a Home Depot.

Just then, I noticed the buttons on each side of the game, and of course I touched one. When I saw what happened, it all clicked in. I can use that to hit the ball back up and keep playing.

That’s when I started to get immersed in the game. I tried to figure out what happened when I hit this target or made this shot. Plus, all of the flashing lights and the numbers increasing kept me playing. However, what really got me hooked was what happened when someone else played. I noticed they were shaking the whole game a bit when the ball was about to drain and helped it to stay in play. My eyes went wide because I thought that was cheating. A little later the game said TILT and their game was over. I started to figure out what TILT meant and that I could move the game, but I must be careful.

When it was my turn again, I nudged the game as much as my little self could. I found that I was scoring higher and playing longer! I took a quick moment to think about how useless shaking Galaga or Centipede would be before playing more pinball. When I finally had to leave, I couldn’t wait to come back again. Although, I still can’t quite remember which game it was that originally hooked me.

Inspired by this, I present the following that has now joined the Dilemmas, ready for you to cast your vote:

Which would you rather play: Space Shuttle or Space Station?

Bonus: A snippet of my first tournament experience!

My first major tournament experience was at PAPA 8. I saw the machines sequestered in special areas and set up so far apart from each other. It looked so different from what I was used to seeing in an arcade. I saw the divisions and I didn’t know which one to enter. I chose “B” division since it was the one my friends from league were entering. 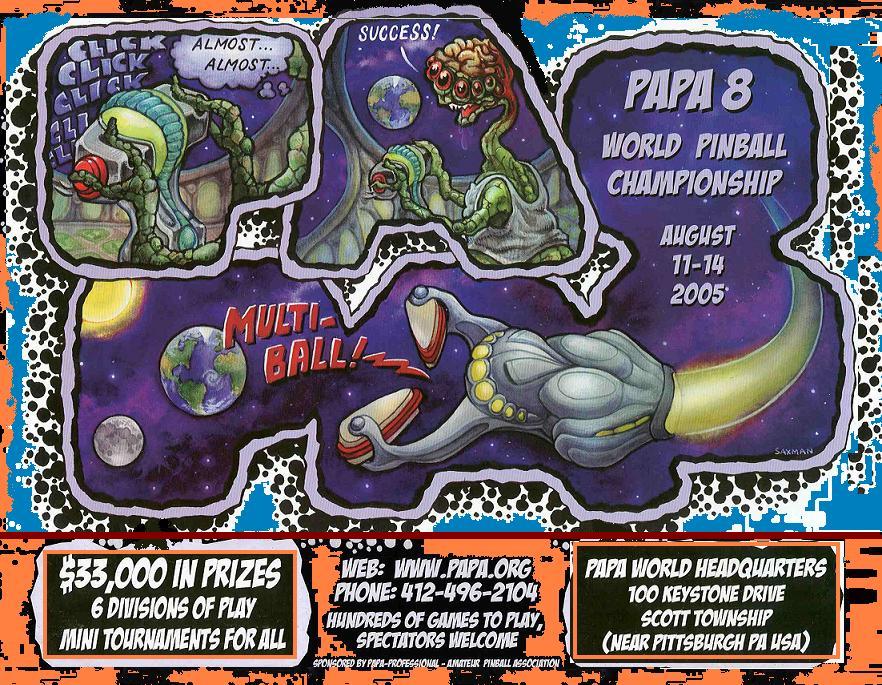 Initially, it was difficult to get used to the ways the machines were set up. The distance between them made it seem to me as if each one was under a spotlight. Their difficulty inspired my sense of challenge. Although my wallet did not like the challenge at all, I was able to overcome that and qualify. However, I learned later that I was unaware of certain intricacies of pinball such as playfield validation and how to use it properly. There was a game I needed to win to move on, and using validation is key to survival. That lack of knowledge ended my playoff run in the first round of Finals.