A dream deferred, for a short while. 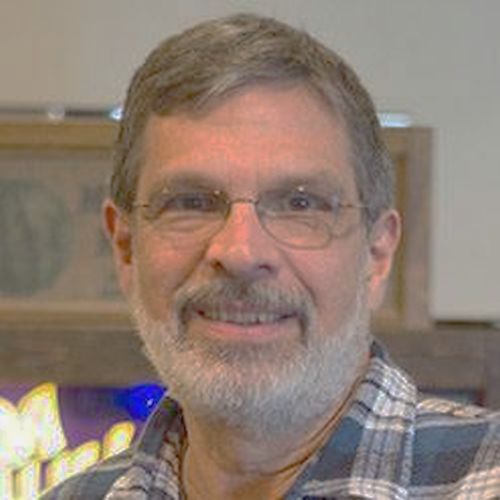 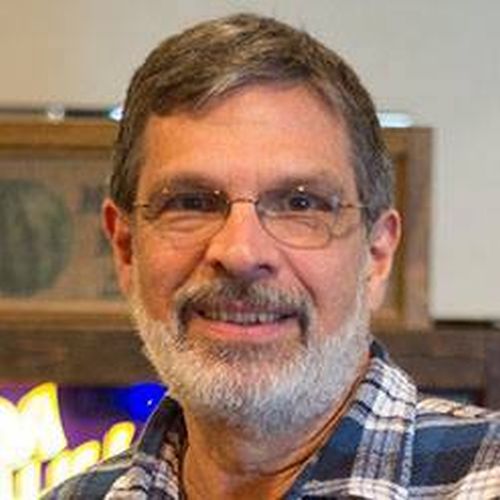 Silver Castle Pinball has announced that they have been working with Dennis Nordman who has been helping to make Pro Pinball: timeshock! into a real game. That puts some real weight that this translation from virtual game to real life will be faithful.

Why is it a dream deferred? Well, Silver Castle will not be able to show something significant at Pinball Expo this year and has set a loose target of Expo 2016 to show some real goods.

We are proud to announce that Silver Castle Pinball has teamed up with industry veteran Dennis Nordman. Dennis is known for some of the top rated pinball machine designs, such as White Water, Scared Stiff and Pirates of the Caribbean.

At the beginning of 2015 Dennis was given access to all the Timeshock! drawings of both the video game and the physical whitewood, and has been doing a lot of detailed refining since, to bring the addictive video game flow to the real world. He has moved or tweaked almost everything on the main playfield, even as little as a 1/32 of an inch in some cases.

At this point in time, Dennis has finished work on the drawings and we are getting all parts, assemblies and the new playfield ready to build up a new prototype.

While it was our goal to unveil a playing prototype of Timeshock! at Pinball EXPO in Chicago and the DPO in Holland this year, the redesigned prototype will regretfully not be finished in time.

We hope to see you all at Pinball EXPO 2016, and in the meantime we will be sharing our progress right here!

At least we know that the dream of timeshock! still in the works with a proven designer.

Timeshock! Pinball Prototype in Drunen at the DPO (Dutch Pinball Open) from PinNin.de on Vimeo.