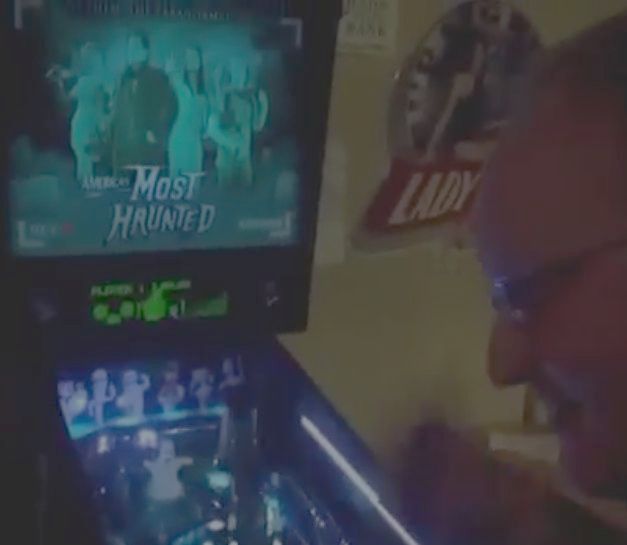 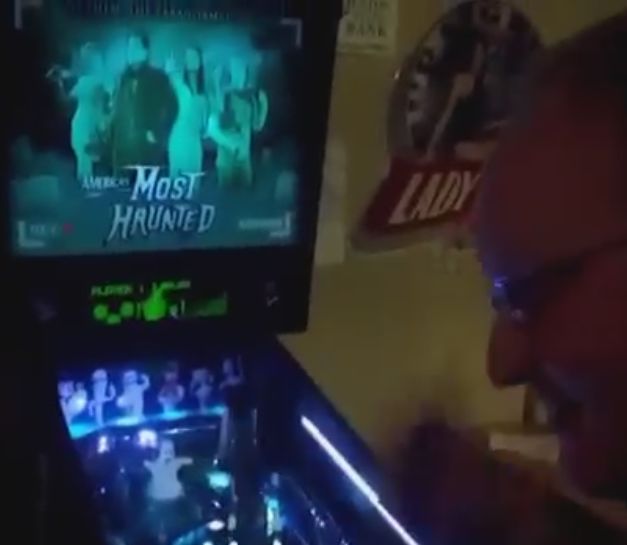 One of the hallmarks of a good pinball game is whether you can have fun playing it while inebriated. Actually, I know nothing of this. I think I would be the designated driver of pinball players.

But still, having now played America’s Most Haunted at Pinfest I can confidently say that it is a full game. I only was able to play the game once though, since it was a popular choice for the people attending the event. Plus, I was participating in the Rock Fantasy Tournament too.

What I did play of the game was fun and exciting, which ended up being 50+ million point game with one decently long Multiball.

The few drawbacks I saw would be nitpicks. Sometimes the right ramp/elevator shot would stop at the top and come back at you. Some of the sound samples were spiking, but that probably was because the speakers were up too loud for the event. The right hole kickout didn’t warn the player well enough that the ball was coming, so quite a few people get surprised at that and lost the ball from a sneaky kickout. So, like I said, small nitpicky stuff.

Regardless of that, the game is great already. I really liked the screen animations and humor, and my being a fan of the Spooky Pinball Podcast and it’s style of funny helps. I wonder if there will be any major code updates to the game. I also wonder when I will be able to play the game in the future…