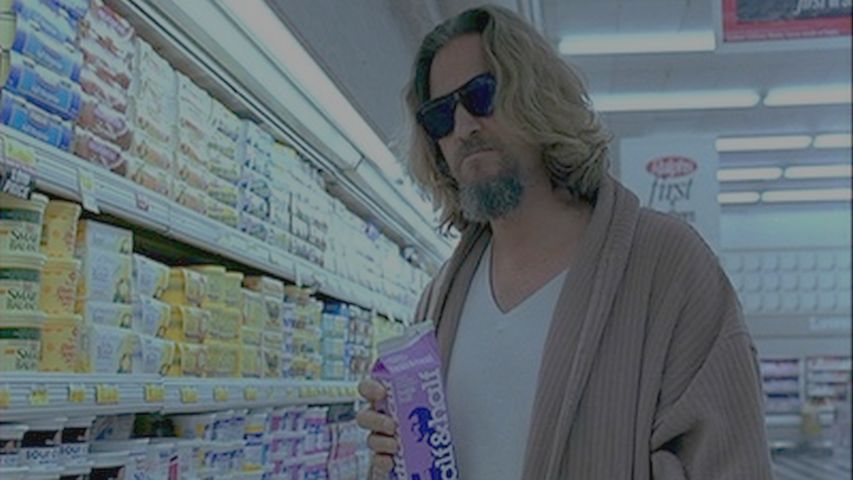 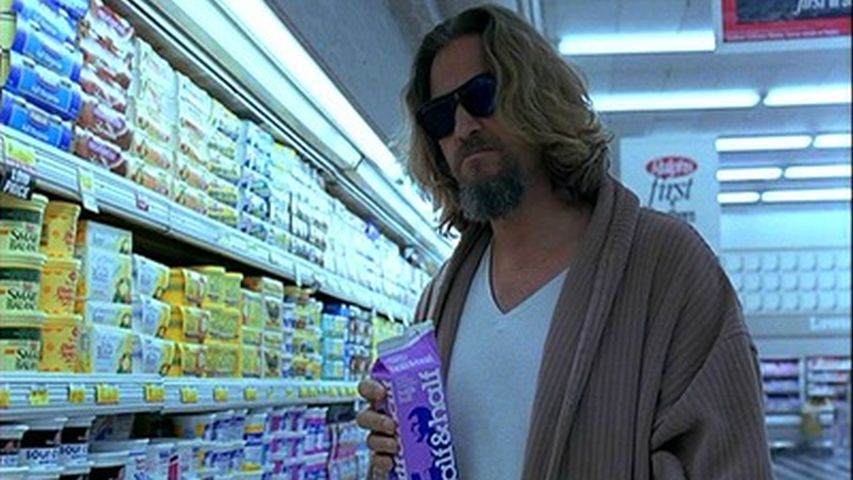 Dutch Pinball and Universal present The Big Lebowski Pinball. Well whaddaya know? That countdown really DID mean something. And with the combo of Dutch Pinball and Universal, this could mean something BIG! I mean, most people know something about The Big Lebowski. It’s ingrained in our global Internet culture. If this is done well, this game will bring a rush of non-pinheads into the hobby ready for conversion into pinball enthusiasts.

This is actually licensed?! However we have just a teaser trailer for now with no gameplay or even playfield detail. So, now we go into the waiting game again.

Wait… they are even asking for input from the pinball community about what to put into the game?

Very interesting, indeed. We’ve already seen what Dutch Pinball can do with it’s Bride of Pinbot 2.0, so my interest is piqued.

But, for now, it’s time for me to watch the movie again.

REUVER, THE NETHERLANDS, December 27, 2013 — Dutch Pinball BV
announced today that they will partner with Universal Partnerships & Licensing(UP&L) as the exclusive licensee for the global production of The Big LebowskiTM Pinball Machine. The announcement was made by Dutch Pinball President Jaap Nauta.

“The Big LebowskiTM Pinball gives Pinheads and Achievers an unprecedented opportunity to experience the film first-hand by immersing them in the storyline and allowing them to interact with the classic characters we all love,” said Barry Driessen, Creative Director and Chief Designer of Dutch Pinball. “As tremendous fans of the movie, we are all thrilled to have received this license from Universal so we can finally bring The Dude where he belongs, to the playfield.”

Preorders for The Big LebowskiTM Pinball Machine are now available on
www.thebiglebowskipinball.com.

About Dutch Pinball
Dutch Pinball’s global headquarters is in Reuver, The Netherlands. By bringing together a team of creative, expert and fun-loving pinheads, it has quickly established itself as an innovator in developing and delivering players ground-breaking, and fully immersive pinball experiences through state-of-the-art interactivity, exciting and in-depth rules, and most importantly, engaging storytelling.
About Universal Partnerships & Licensing
Universal Partnerships & Licensing (UP&L) oversees Universal’s consumer product licensing, film and home entertainment promotions, and all corporate alliances for Universal’s theatrical, home entertainment, theme parks and stage productions. This dedicated division is also responsible for monetizing the Studio’s vast library of films and characters through licensing, branding and marketing opportunities. UP&L is part of NBCUniversal. NBCUniversal is one of the world’s leading media and entertainment companies in the development, production, and marketing of entertainment, news, and information to a global audience. NBCUniversal owns and operates a valuable portfolio of news and entertainment television networks, a premier motion picture company, significant television production operations, a leading television stations group, world-renowned theme parks, and a suite of leading Internet-based businesses. NBCUniversal is a subsidiary of Comcast Corporation.
Contact:
Philip Weinberg (Director of Marketing and Communications)
Dutch Pinball BV
info@thebiglebowskipinball.com