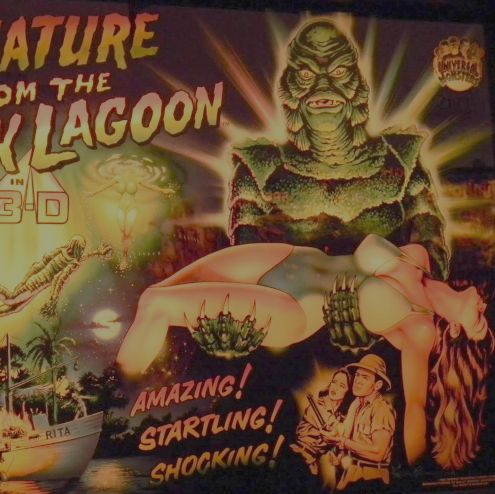 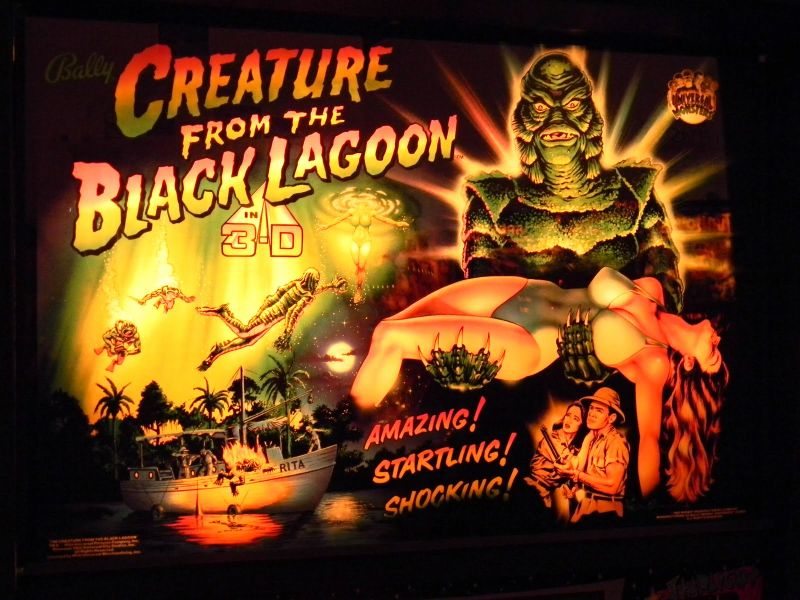 One of the many reasons why I enjoy doing commentary for PAPA TV is the potential for me to learn something about pinball. During the PAPA Circuit Final, I had the opportunity to learn something new about Creature from the Black Lagoon.

Of course, I have been playing CFTBL for years like many of you. However, I had heard only a few years ago about the programming bug that can stunt your scoring in a bad way during multiball.

I am not talking about the Ten Billion Snackbar glitch which really can happen, believe me. 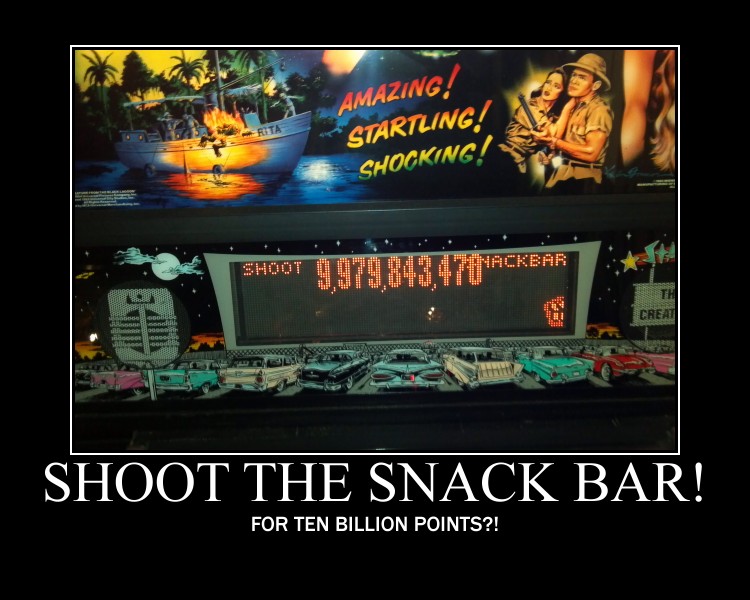 But, why? Is this a bug or a feature? (A Creature Feature? No? OK.) I wasn’t fully aware of the ramifications of this bug until the 2014 Circuit Final Marathon match on CFTBL. When Keith Elwin played a multiball on CFTBL, he only pushed the playfield X to 2X scoring. He purposefully did not got to 3X or 4X.

I understood why he didn’t push to 4X because of the bug, but why not push to 3X scoring?

The reason became clear on his next multiball. If you watch the replay of the game, you will notice that during his next multiball, his multiplier goes from 1X directly to 3X (skipping over 2X entirely). Apparently the game “remembers” that he was at 2X during his previous multiball, and that why he goes straight to 3X.

Following this theory, that would mean during the next multiball after that, the game would remember that the player is at 3X and would go from 1X directly to 4X.

This is why I will play CFTBL differently from now on. I used to push all the way to 4X on my first multiball. After i heard about the playfield multiplier bug, I would only push to 3X on my first multiball. But, apparently, that is also an incorrect plan. It seems that what players should do on CFTBL in order to “be like Keith” and other top players is:

Assume you will get three separate multiballs during the game, one at 2X playfield, one at 3X playfield and one at 4X playfield.

Only push to your next playfield X when you have Super Jackpot ready (or at least close) so you don’t risk wasting playfield multiplier opportunities during the game.

Anyway, this is my hypothesis. Now, I want to hear from you. Will you play CFTBL differently after seeing what happened during the Circuit Final. Does what I am proposing makes sense, or does it sound like the ravings of a pinball fanatic?