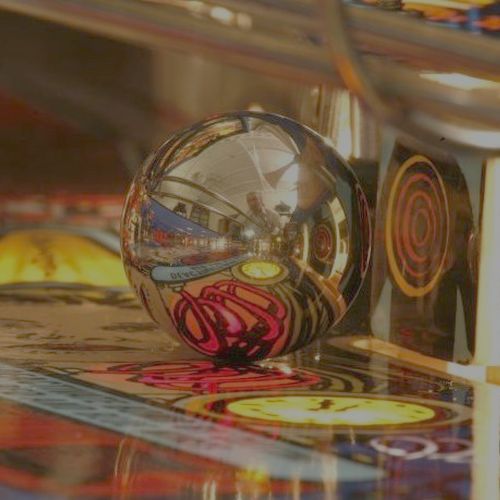 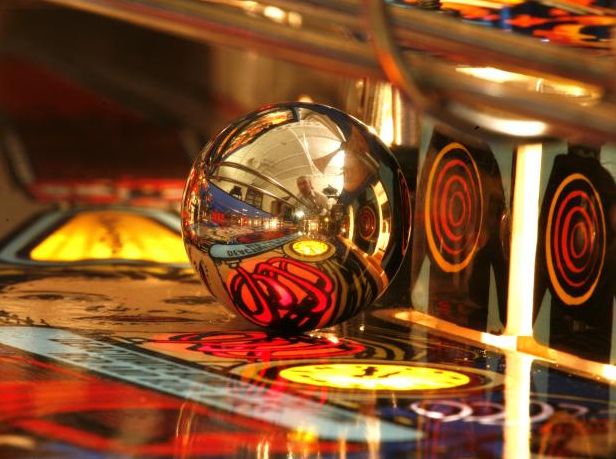 Look! It’s another gathering of pinball articles from the mainstream (?) media.

Start Your Flippers! <<— Click dis thing for the full article.

The setup for the competitors was impressive. Each of the eight machines had a camera mounted overheard that projected to a giant flat screen mounted nearby so spectators could see the play unfold. Some of the machines even had extra cameras trained on the players’ faces and the machines’ scoreboards.

Back from the Dead: The Rebirth of the Pinball Genre <<– Click dat link.

While many of the major companies who dominated the field died off, such as Williams and Gottlieb, one in particular stayed the course and held firm to their dedication to the genre: Stern Pinball. Dedication pays off as the company is now flourishing as a giant in the re-emerging pinball business and leading the new era of pinball.

Recently, we got a chance to chat with the Director of Marketing at Stern, Jody Dankberg, about the recent growth of both the industry and the company. You can gain a little insight into this no-longer-niche genre …

Link to the audio MP3 interview.

Although pinball machines have given way to more modern video games, there is a growing niche of pinball purists out there who still love to play the silver ball. On this week’s edition of Curious Wisconsin, we talk with two Wisconsin pinball wizards about their passion for these relics of gaming history.

Competitive Pinball Takes the Plunge at Tilt <<– Don’t forget to click dis too.

The rules of league play are simple, but pinball itself is far more complicated than it seems. Tables differ so widely in their construction and gameplay that a player who excels at one might fail miserably at another. To earn mega points or a multiball bonus, one machine may require the player to hit a series of distributed targets in a certain order; another may require several successive shots to hit a precise location.