… I am definitely a novice when it comes to pinball, but that doesn’t mean I don’t plunk my quarters into just about any pinball arcade game I walk by anyway. I have to agree with Gary Stern in saying that pinball is ever so slightly easier when playing in virtual reality (Oculus Rift) as compared to the physical or even the Nintendo Switch digital version. But Stern did a good job of porting the mechanics of the game over to the Switch. Pinball is just as challenging on the Nintendo Switch as it is in the real world. The graphics are fluid, which enable realistic fast response gameplay—which, if you think about it, is the foundation of pinball, to begin with. I particularly like the ability to play pinball in the handheld mode with the Switch screen in vertical game mode. 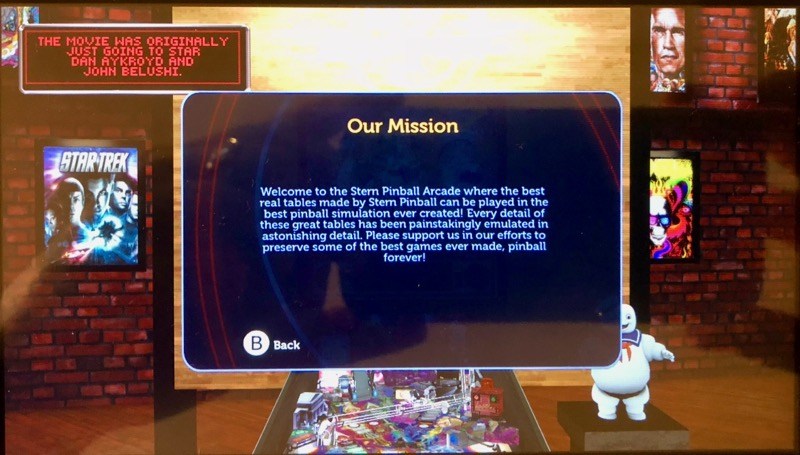