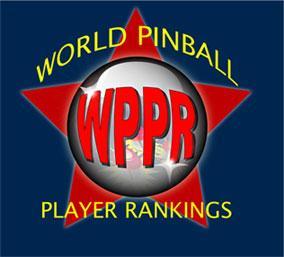 The IFPA has changed they way they calculate the World Pinball Player Rankings again. Go to the WPPR site for  all of the official particulars including a detailed explanation of the new formula. It’s the clearest and easiest to understand version thus far. I’d compare it to finding out a portion of Google search engine page rank formula. No longer will you have to wonder exactly how much value you contribute to a tournament. If you care enough, you can do some math to figure it out.

At least I didn’t fall off the front page this time. Two times before I have played myself into the top 25, only to see a formula change knock me out of the front page. This time, I guess I have been consistent enough lately to remain in the Top 25 for a little while longer.