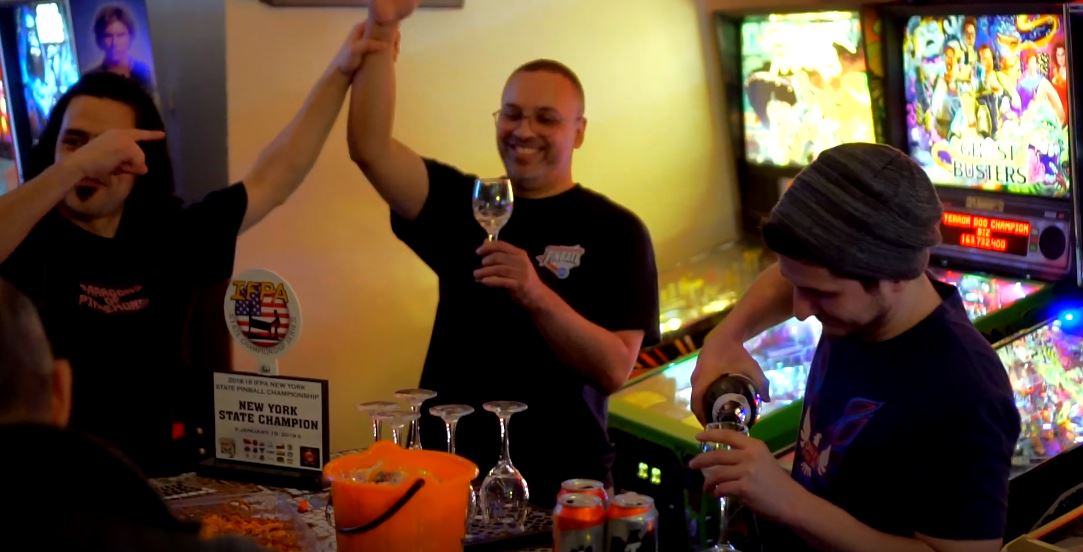 Matthew Carlson gives us a very professional look at the people and the competition at the 2019 New York State Pinball Championships.

A minor point: The reason I had to drop out of Multiball on that game of Elvira was that the ball was stuck in an unfreeable area. It was not a choice. I was forced to drain a ball that I had trapped when the door was opened.

I had an opportunity to document New York State’s Pinball Championship. On January 19th, 2019, the highest-ranked players in each state and province are invited to play in a tournament that decides who will get to attend the North American Pinball Championship. A pretty big deal if you love pinball!