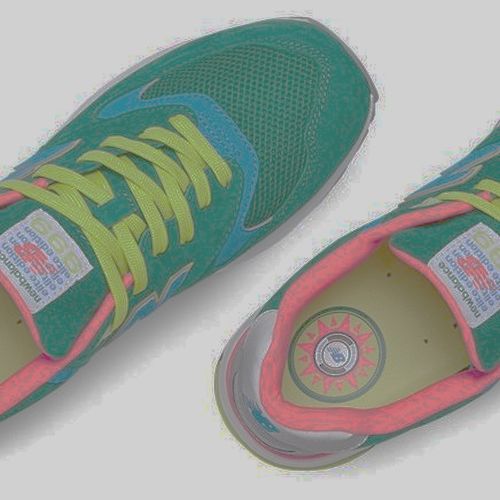 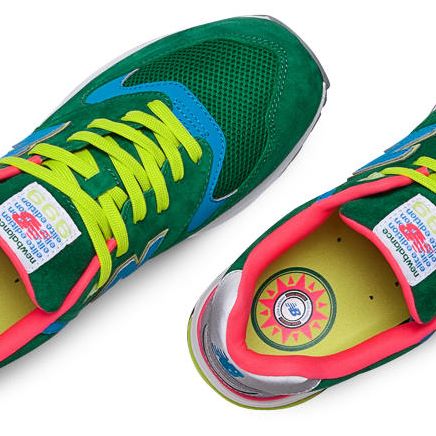 If someone just threw the word “pinball” in front of a thing and offered it for sale, would you buy it?

Submitted for your analysis are the New Balance Elite Edition Pinball 999 sneakers. Note that this is in no way an advertisement or a promotion for said product.

OK, so apparently, you can just staple the word pinball in front of the word footwear and I’m supposed to buy this? Fine, I’ll admit it. I saw these, and had a small pang of desire to buy them. I almost drank the Kool-Aid, but my wallet was all the way on the other side of the room. That gave me the chance to return to sanity and realize that the only thing pinball on these kicks is on the inside of the shoes… and maybe the Nine-out name.

It’s not they they have a cool design like these: 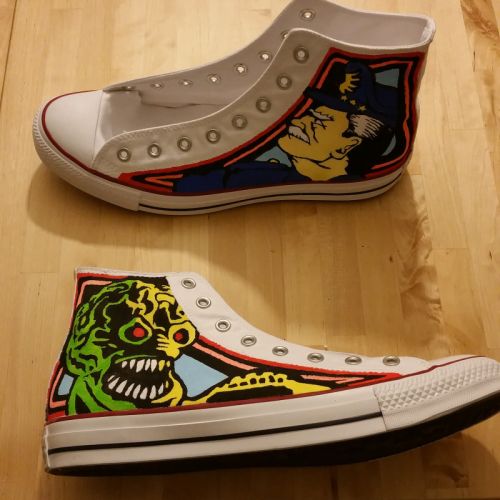 UPDATE: No, I still haven’t bought the New Balance sneakers. I’d rather get something like these shared by Tommy Skinner on Facebook: 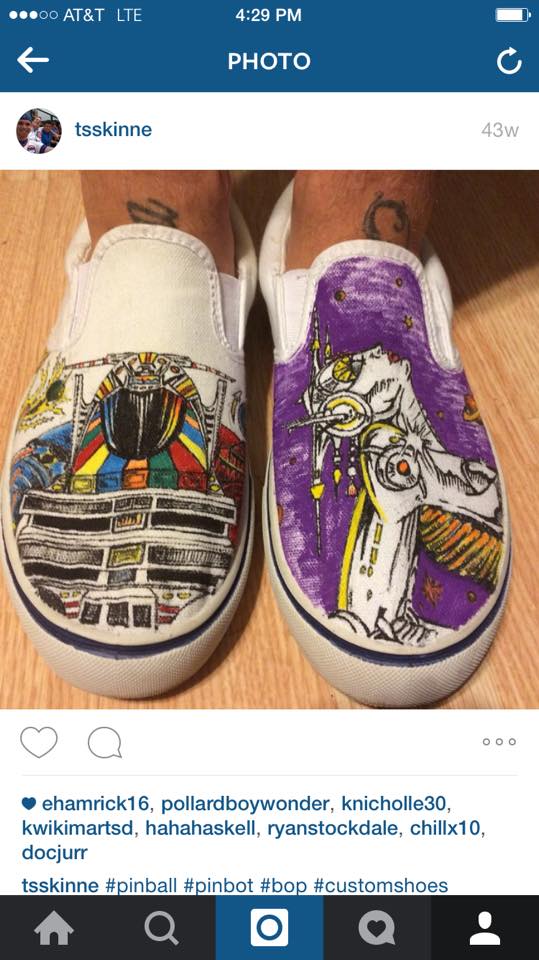 Tommy received these for his birthday from his wife who custom made them, which means he has the best wife ever.