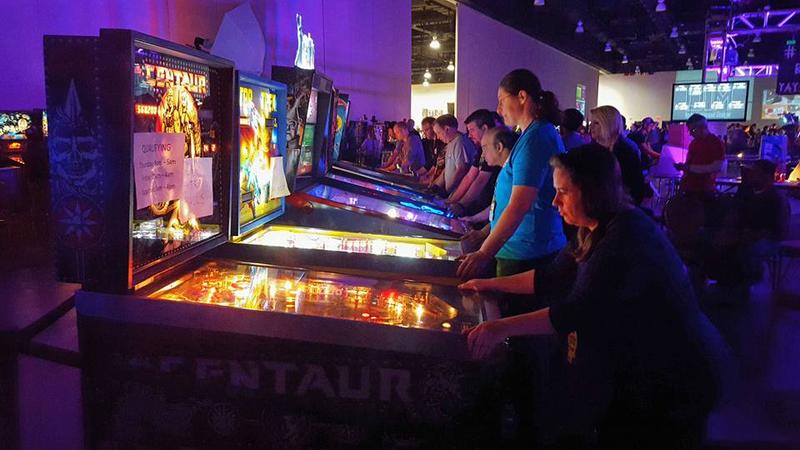 Everyone deals with stress in different ways. For some it’s meditation or running. For one woman in Concord, it’s an arcade game in the midst of what some might say is making a bit of a comeback…pinball. She’s so good in fact, she’s ranked as the number one player in the state of North Carolina.

What’s this? Embeds not allowed huh? Well, as Jeff Goldblum once said in some movie about dinosaurs, “life finds a way”.

Also, +1 CinemaSin for the end part because … well … you’ll know why.