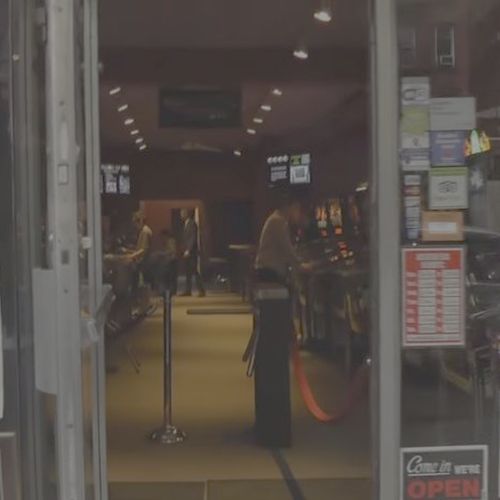 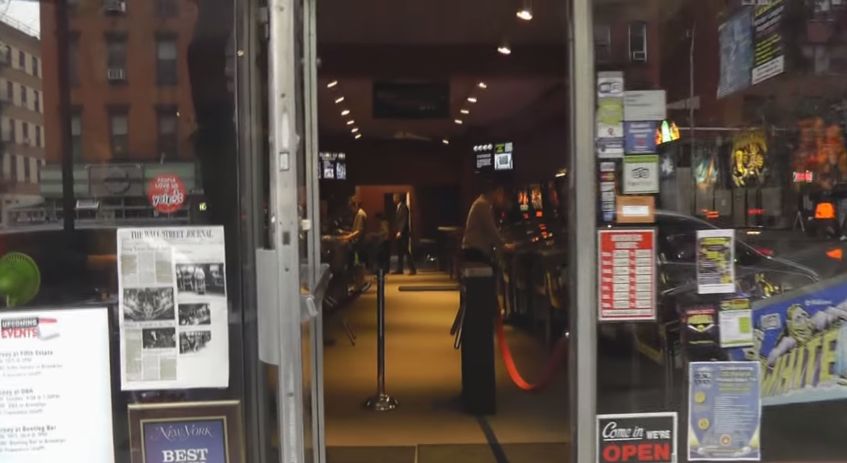 Arcade Hunters gives an update on what’s going on at Modern Pinball, NYC.

Stern’s The Walking Dead has also been added to Modern Pinball.